It's a genre that is growing in popularity, and that means having a great farm animal is not the only way to win prizes at the Arizona State Fair. FOX 10's Bailey Miller reports.

PHOENIX - Most people go to the Arizona State Fair for the rides, games or the food, but at the fair on Friday, gamers from different colleges are competing against one another in an eSports tournament.

It is the first time the fair is hosting a competition like it.

"It is fun," said Bryan Hollis, Stage Manager for Active Entertainment. "It is teamwork. It is what teams can work together. The best time, the abilities, the best."

Each team represents a different school: Arizona State University, University of Arizona, the Chandler-Gilbert Coyotes and others are at the event as well. 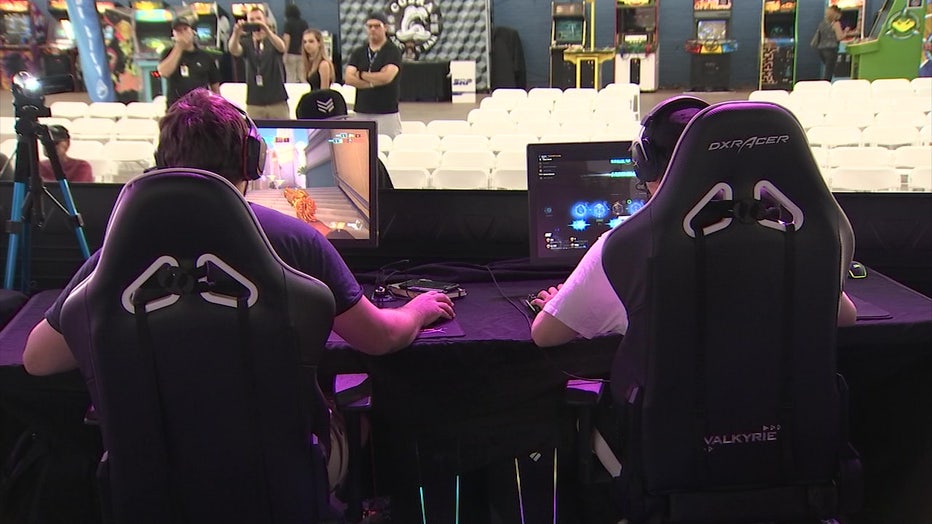 "I think it is pretty nerve-wracking as a player myself, because it is, like, everyone can see me do something," said Alec Campos with the Chandler-Gilbert Coyote.

Campos and his team practice after school as an extracurricular activity. He says each person on the team has a different job, and his role is to support the other players.

"We are kind of like the glue of the team, making sure that everyone is together," said Campos. "I am the kind of person who likes to help people."

The teams and players throughout the tournament can win cash prizes. Meanwhile, the eSports genre is growing in popularity, and the organizers say this is a sport that connects people all over the world. 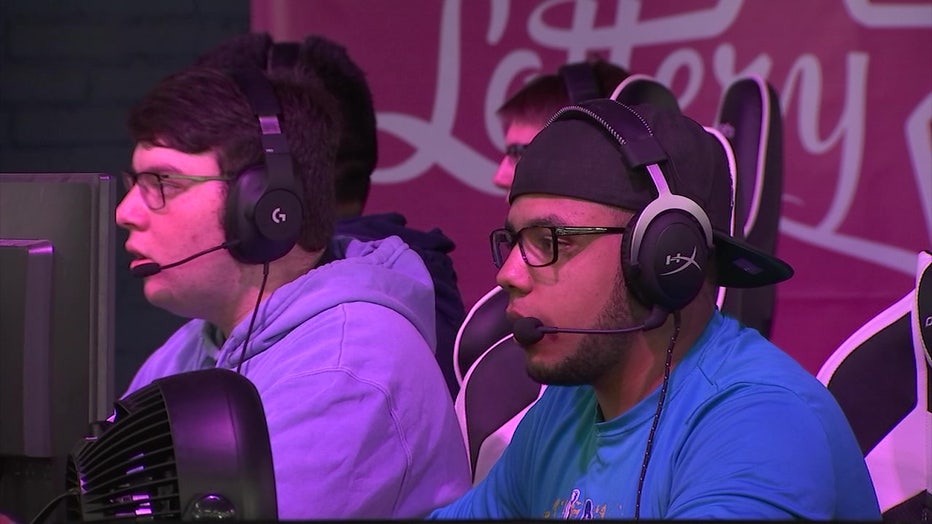 Organizers say anyone can sign up, as long as they are 21 or older. Some competitors have already won thousands in prizes.