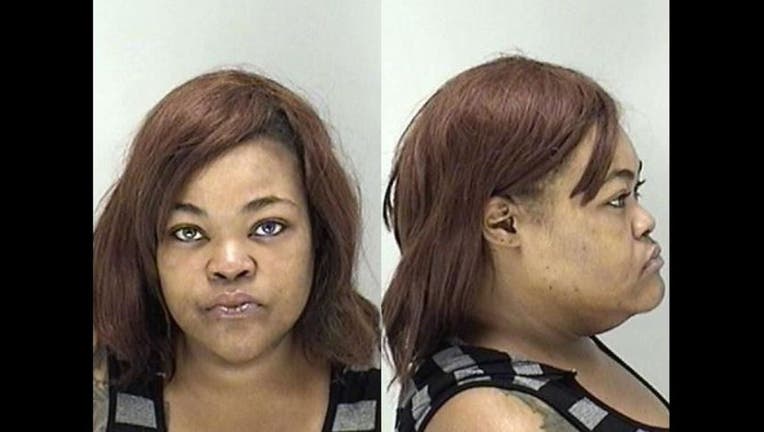 RICHMOND COUNTY, Ga. - An Augusta area woman is being charged with murder after investigators said she left an infant in a hot car.

The baby was left in the vehicle for several hours while Bell went inside the home and fell asleep, according to deputies.

Ja'Karheyonna was pronounced dead at an area hospital. The Georgia Bureau of Investigation will perform an autopsy.