Gilbert officer recovering after getting hit by car during pursuit

GILBERT, Ariz. - A Gilbert Police officer continues to recover after he was severely injured last week during a violent pursuit that resulted in the death of a Chandler police officer.

Officer Rico Aranda, 27, sustained a serious head injury after he was hit by a suspect driving a stolen car on April 29.

Pinal County Sheriff Mark Lamb said the pursuit began when a deputy tried to pull over a speeding vehicle and reported he'd been shot at.

The pursuit continued to the Chandler Airport when the suspect, identified as 25-year-old Jonathan Altland, busted through one of the gates, causing the facility to briefly shut down. 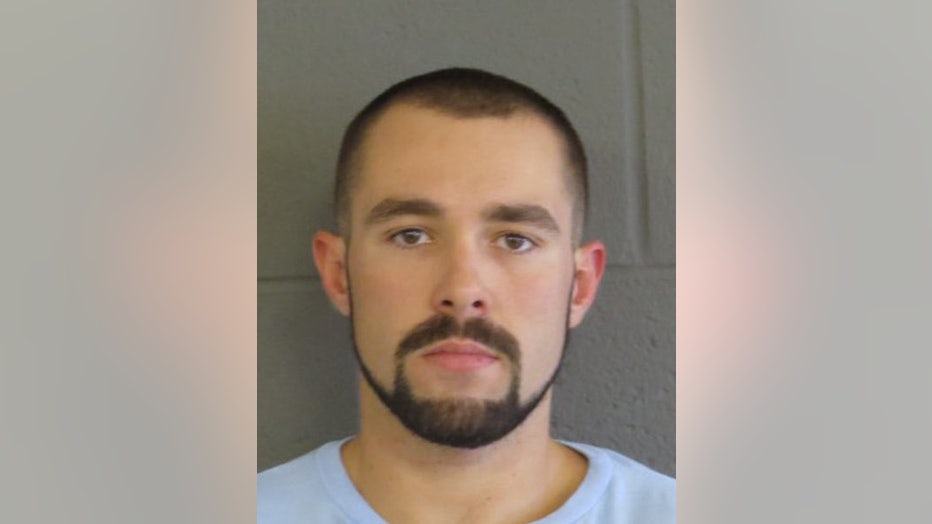 When authorities tried to take Altland into custody, he drove onto the Loop 202 freeway in the wrong direction before crashing near the Val Vista Drive on-ramp.

Officials say Altland then fled on foot and stole a truck from a Ford dealership at SanTan Motorplex, hitting Officer Aranda and Chandler Police Officer Christopher Farrar, who later died from his injuries.

Officer Aranda, according to police, suffered a critical head injury, and underwent emergency surgery. Officer Aranda has since been moved out of the intensive care unit, and has been transferred to a rehabilitation center.

Officer Rico Aranda was hurt in a crash that killed Chandler Police officer Christopher Farrar. Aranda is now out of the intensive care unit and has been transferred to a rehabilitation center. The suspect in the incident has been arrested.

"This is something you’re not prepared for. Nobody really is," said Officer Aranda's wife, Idalia Ontiveros. "I pray for him all the time, and I’m just so glad, so happy that he’s alive."

Police officials were initially unsure of whether he was going to make it.

"Literally the next day, everybody was impressed because he was just moving and talking, chatting," said Ontiveros, "He’s a chatter. He had all the nurses laughing."

Ontiveros says Officer Arada is making great progress in his recovery, and remains upbeat. She is grateful for the support that her family has received since the incident.

"He wakes up and makes jokes, whenever he has the energy," said Ontiveros. "There's times where he's really tired and just wants to nap and we let him get his brain rest, but other than that he's so positive, he knows he's going to be good. If anything, he's keeping me strong."

"Rico told me about his visitors. Chief Soelberg came to visit him. Chief expressed gratitude for Rico’s sacrifice, and explained to him his career took a difficult path that is rare in our profession, and told him there is no shame if he decided to retire after this incident, and Rico looked him in the eye and told him, "Nah dawg, I’m gonna be chief one day,'" said Sgt. Reale. 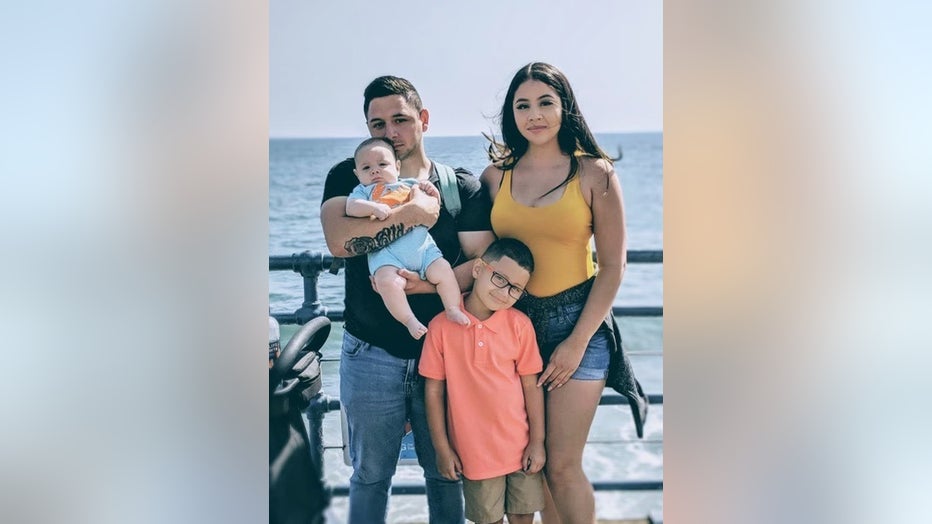 A GoFundMe account has been established by the Gilbert Police Leadership Association for Officer Aranda.