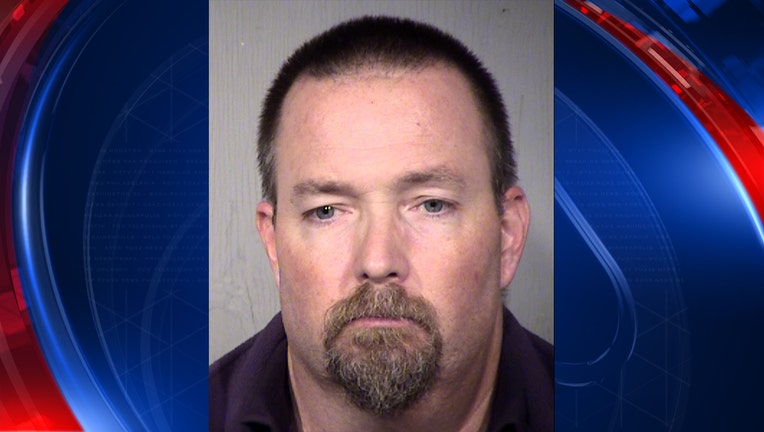 GILBERT, Ariz. (FOX 10) -- An employee of the paramedic company American Medical Response is under arrest on multiple charges, including child molestation.

According to police, 48-year-old Daniel Dean of Gilbert committed sex acts with a seven-year-old girl who is known to him. Investigators say the girl told them he also took photos of their encounters.

During a search of his phone, detectives say they discovered sexual images of minors, as well as explicit messages police say he sent through social media apps to others about his alleged victim.

Dean is facing five felony counts, including child molestation and sexual exploitation of a minor.

Meanwhile, AMR officials confirmed Thursday night that Dean is a paramedic for the company. AMR is expected to release a statement on Friday.