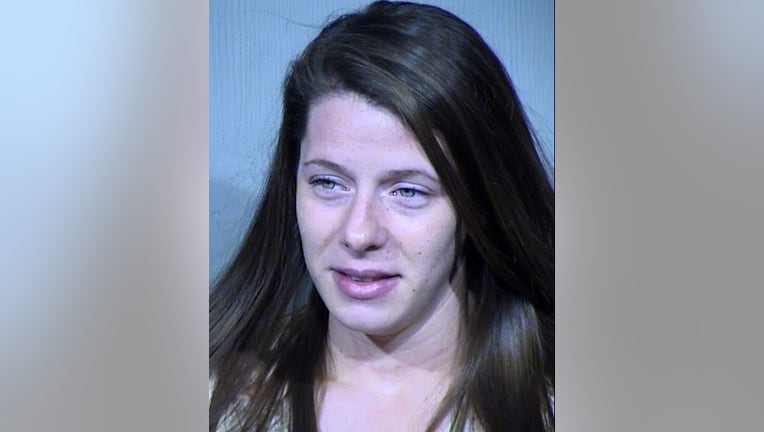 GLENDALE, Ariz. - A Glendale mom is accused of drinking and driving with three kids in the car.

Officers say Davis showed several signs of impairment. She needed help walking and even fell over at one point.

Davis admitted to drinking wine. She was arrested on DUI charges.