Police have released a sketch of the suspect.

It happened on 63rd Ave. near Golden Lane, which is just south of Olive Ave. Police say the victim was waiting for the school bus when she saw a man sitting on the back of a white car at the apartment complex across the street.

The victim told investigators he approached her and asked if she had a boyfriend. He then grabbed her hand and waist before she managed to get away. He then ran off. It's not clear which way he went or what kind of car he was driving.

The suspect is described as a white or Hispanic man, aged 19 to 20 years old. Police say he's about 5'10" and 200 pounds. He has a mustache, a scar on his forehead, and short black curly hair. He also had some sort of tattoo on his right eyelid.

Anyone with information about the suspect, please contact Glendale Police or Silent Witness at 480-WITNESS. 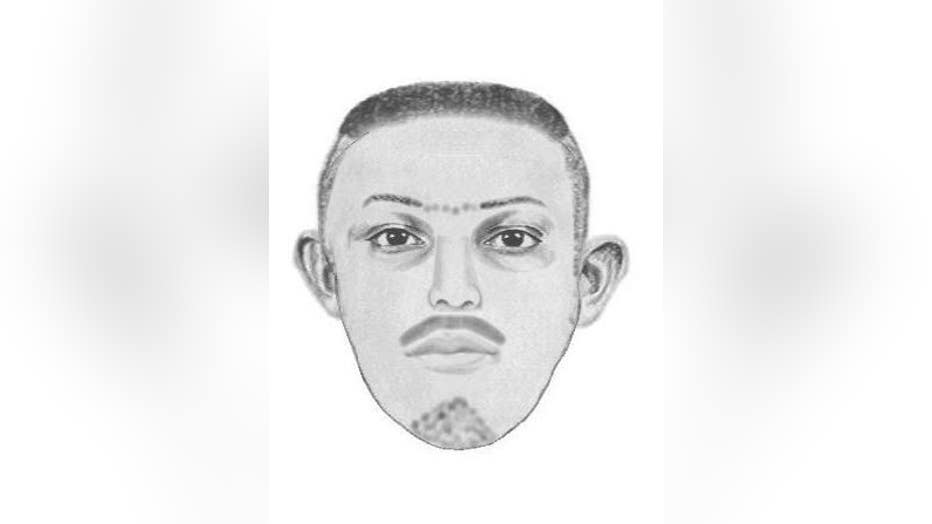