The child must be between the age of 12 to 21 and be willing to be reunited with their family.

DALLAS - Greyhound has teamed up with the National Runaway Safeline program to offer runaway kids a free ticket home.

The Home Free program provides free bus tickets to kids between the ages of 12 to 21 who would like to be reunited with their families. Greyhound works with the National Runaway Safeline, a national communication system which aims to keep America’s homeless, runaway and at-risk youth safe and off the streets.

To be eligible for the ticket home, the child has to call the NRS helpline at 1-800-RUNAWAY, be named on a runaway report and be willing to be reunited with their family — and vice versa. 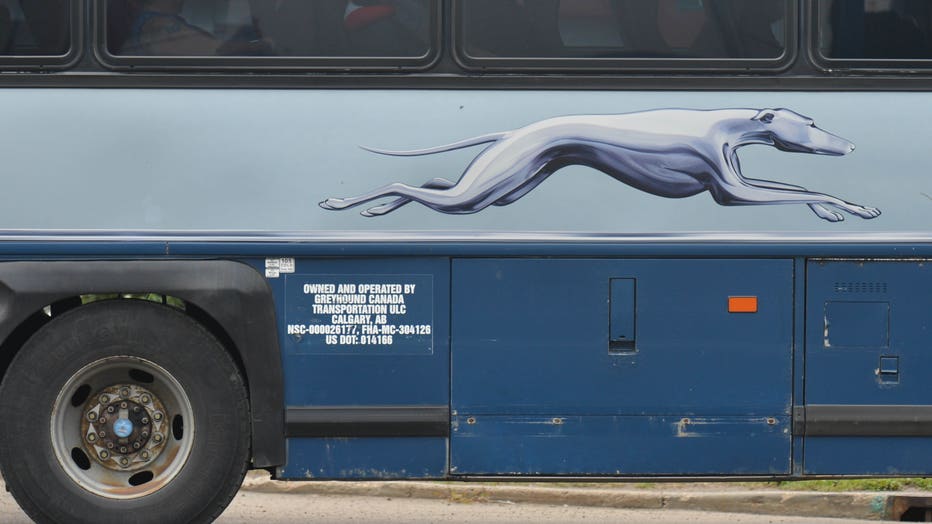 The program can be used twice by the same person, and it also provides a free ticket for the parent or legal guardian if the young person is under the age of 15.

The program was established by Greyhound in 1987, the largest North American provider of intercity bus transportation, and has provided free transportation to more than 20,000 youth and their family members across the country.

Runaways typically are not running to something, but away from something, and their home situation usually involves many problems instead of one isolated problem, according to the NRS.

“Anyone may run away from home when situations become devastating for them. And it is important to understand that a youth’s reason for leaving is unique to that individual,” the NRS states on its website. “There is no such thing as a ‘typical’ runaway. Runaway youth come from every kind of neighborhood, rich or poor, rural or urban.”

About two million young people run away each year, leaving them at risk for homelessness, exploitation, assault, illness and suicide, according to the NRS.