MEXICO CITY - Foreign countries issued travel advisories to their citizens warning them about visiting the U.S. after two mass shootings over the weekend killed a total of 31 people.

Venezuela's foreign minister issued a statement for citizens to postpone their travel plans to the U.S. or take precautions when doing so "given the proliferation of acts of violence and crimes of indiscriminate hatred."

"A fundamental factor to consider lies in the inexcusable indiscriminate possession of firearms by the population, also encouraged from the center of the federal government of that country, so it is especially advisable to avoid places where large crowds occur," the statement said. "In particular, it is recommended not to attend these places with minors." 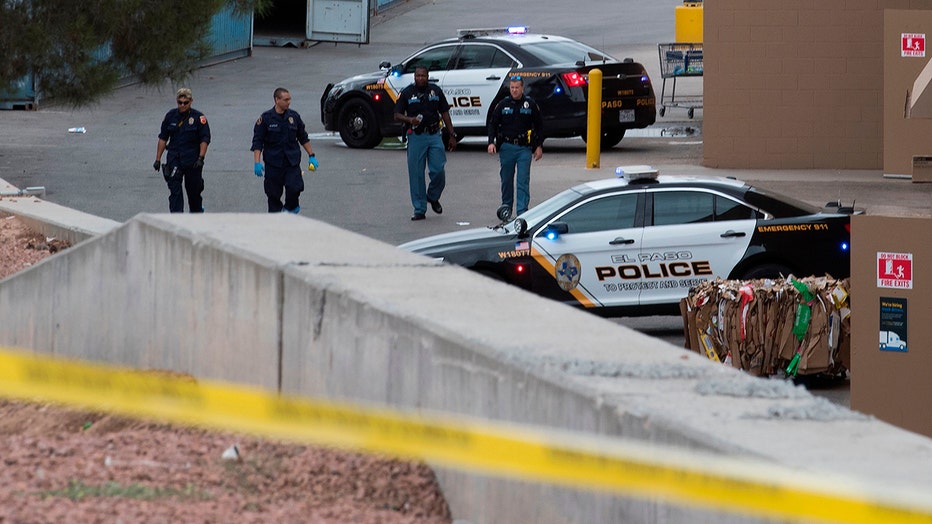 Uruguay's foreign ministry also issued a press release that similarly warned its citizens traveling to the U.S. "to take precautions against growing indiscriminate violence, mostly for hate crimes, including racism and discrimination."

"It is especially advisable to avoid places where large concentrations of people occur, such as theme parks, shopping centers, festivals, artistic, religious activities, gastronomic fairs and any kind of cultural or sporting events," the release said. "In particular, it is recommended not to go with minors to these places."

The Japanese Consul in Detroit issued an alert Sunday that said Japanese nationals "should be aware of the potential for gunfire incidents everywhere in the United States," which it described as "a gun society," according to the Los Angeles Times.

Mexico's foreign secretary, Marcelo Ebrard, said the Mexican government considers the mass shooting at the Walmart in El Paso, Texas, to be an act of terrorism against Mexican citizens on U.S. soil.

Ebrard said at a news conference Monday that eight of the 22 people killed in Saturday's attack were Mexican nationals, as were six of the roughly two dozen people who were wounded.

He added that Mexico will participate in the investigation and trial of the man suspected of carrying out the attack.

Ebrard met with local authorities in El Paso Monday afternoon and said Mexico will take legal action against those who sold the gun to the shooter.

"An investigation will be opened for terrorism, because that's what it was," Ebrard said at a press conference. "And the extradition request is not off the table."

Authorities are investigating the attack as a possible hate crime aimed at immigrants.

"We agree that it appears racism and white supremacy are serious problems in the United States," Ebrard said.

Just minutes before the rampage, U.S. investigators believe the shooter posted a rambling online manifesto in which he railed against a perceived "invasion" of Hispanics coming into the U.S.

In Dayton, a gunman killed nine people, including his sister, in a popular nightlife area less than 24 hours after the El Paso tragedy.