A powerful Argentine big-game hunter and a sociable French water dog have made the American Kennel Club's list of recognized breeds.

The club announced Tuesday that the barbet and the dogo Argentino are now part of the 195-breed pack.

That means they can compete starting Wednesday in many traditional, breed-judging dog shows (many agility trials and other canine events are open to all dogs, purebred or not). The newcomers can't vie for best in show at the famous Westminster Kennel Club show until 2021, however. 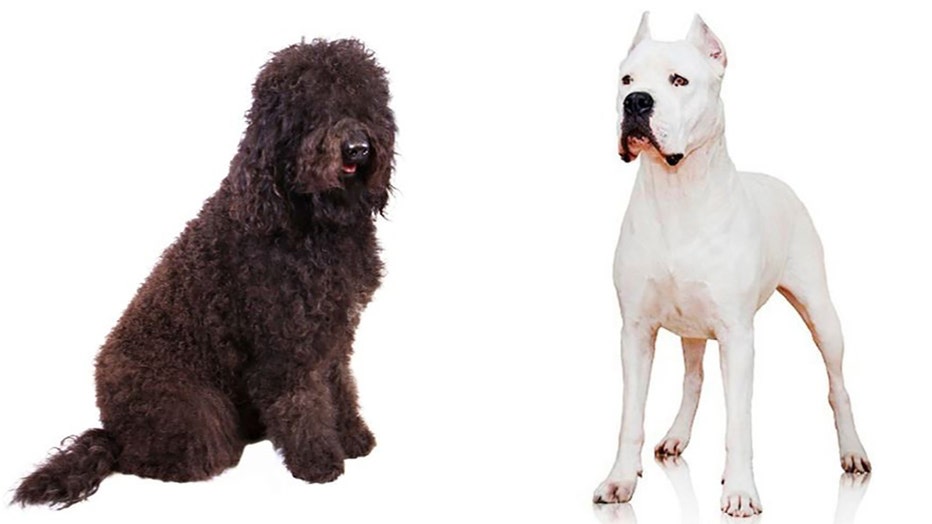 The curly-coated, bearded barbet (pronounced "bar-BAY') has a long history as a hunter's helper in France, where accounts of it go back centuries. Traditionally finders and retrievers of waterfowl, barbets — like some other breeds around the globe — dwindled during the world wars, but fanciers eventually built their numbers back up.

The medium-size dogs have a cheery, friendly reputation and often take to agility contests, enthusiasts say.

The dogo Argentino, developed by an Argentine doctor in the last century, is a large, strong and tenacious dog designed to hunt animals as large as mountain lions and wild boars. Aficionados prize the breed's loyalty and athleticism, but dogos also are among breeds that have been banned in some places. Even the AKC cautions that only experienced dog owners should get them.

“They are affectionate and loyal, but owners do need to have caution to make sure a dogo fits with their lifestyle" and any local regulations, said club spokeswoman Brandi Hunter. The AKC opposes any breed-specific laws.

While dogos can be protective of their people, owners also need to take care to protect them — from sunburn, which can strike under their short, white coats.

Fans of particular breeds often spend years building up to recognition by the AKC, the nation's oldest purebred dog registry. The designation requires having at least 300 dogs of the breed spread around at least 20 states.

Dog breeding is the subject of considerable debate. Critics say it leads to puppy mills and short-circuits pet adoptions. Defenders argue there's a place in dogdom for conscientious breeders and for canines bred for certain traits or purposes.