GLENDALE, Wis. - A Milwaukee man is accused of filming hundreds of people inside locker rooms at Wisconsin Athletic Clubs. He faces charges in both Milwaukee and Waukesha counties. 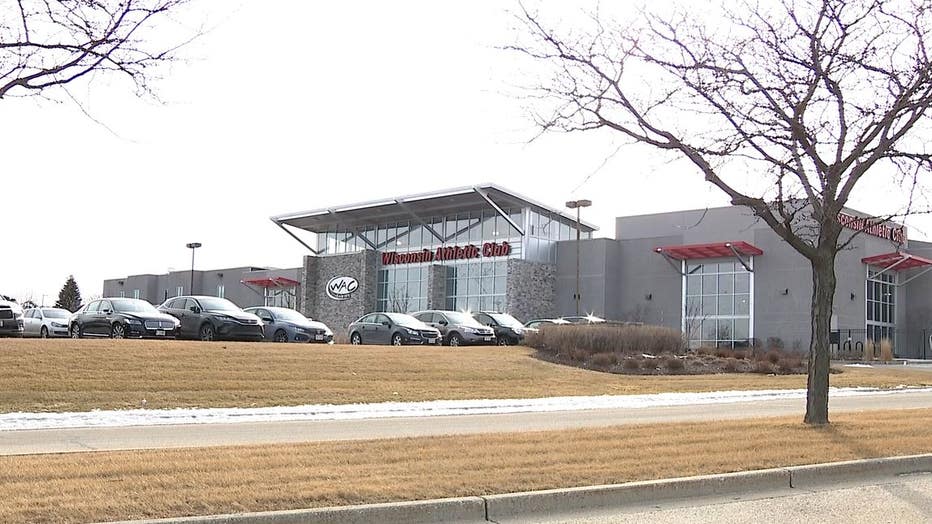 Dong is charged with 15 felonies for allegedly recording other people with a hidden camera. Four of the counts are connected to the WAC's Glendale location. The other 11 are connected to the one in Wauwatosa. Court records say he was first caught at the location in Brookfield, and Dong faces a felony charge in Waukesha County, too.

On Christmas Eve 2021, court documents say someone found a camera inside Dong's coffee cup, and the police were called. When  questioned, Dong told officers "he was only setting up his video camera to catch the person he believed was targeting him and stealing his belongings." When police looked through his hard drives, one officer counted 524 victims. At least nine appeared to be younger than 10.

Some of the recordings date back to 2019. 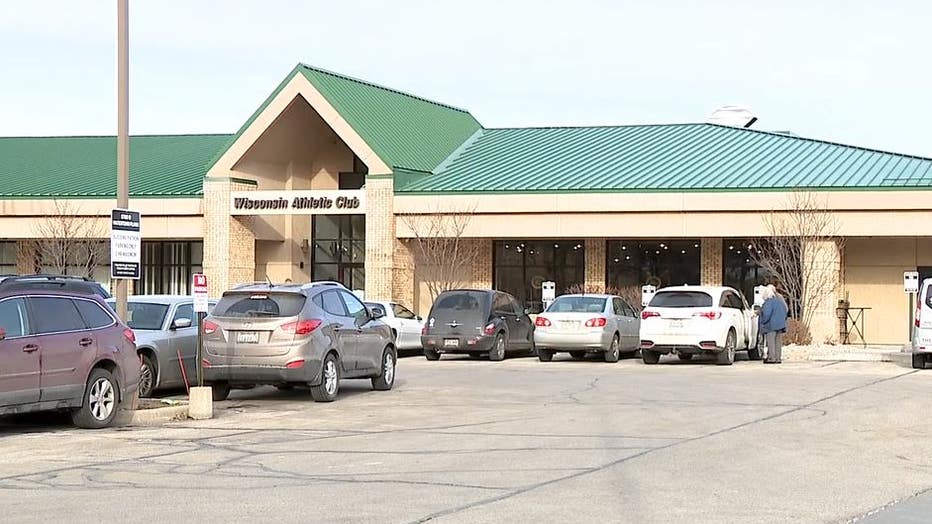 "It makes me a little hesitant to go into the locker rooms and specifically like change and everything and have my personal belongings in there, and know that that was happening," said Oliveros.

Statement from WAC to members:

"We are informing you of an ongoing investigation at the Wisconsin Athletic Club that has led to criminal charges.

On December 24, 2021, the staff of the Wisconsin Athletic Club - Brookfield contacted the Town of Brookfield Police Department because of suspicious behavior of a member. Law enforcement opened an investigation of the incident.

The suspect has been arrested and charged with video recording individuals in the men’s locker room. The Wisconsin Athletic Club has provided information and assistance during this ongoing investigation. This investigation has involved law enforcement from the Town of Brookfield, City of Wauwatosa, City of Milwaukee and City of Glendale.

Any questions relating to the ongoing investigation should be directed to local law enforcement.

The Wisconsin Athletic Club takes the safety of their members very seriously. It is clearly stated in our clubs that the use of video is prohibited in our locker rooms and is subject to state and local law.

We are saddened that this took place and have a zero-tolerance policy for these actions and misconduct."

Dong posted $1,000 bail for his Waukesha charge in late December. He then did not show up for his February court date. The charges in Milwaukee County were filed Wednesday, March 2, and there is a warrant for his arrest in both counties.