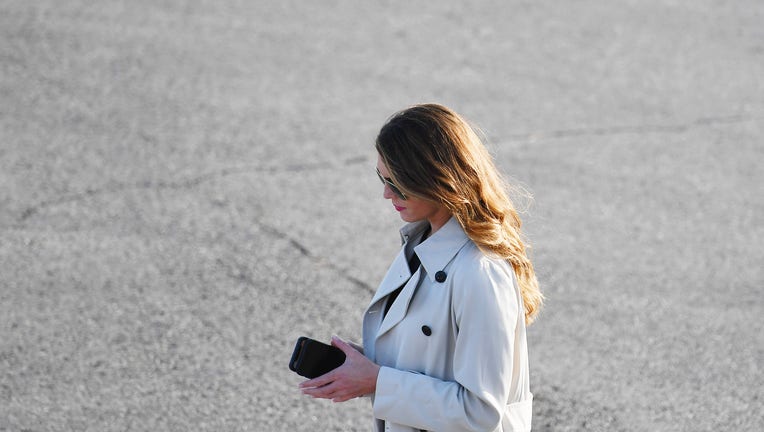 President Trump’s longtime press aide and senior adviser Hope Hicks will depart the White House next week, becoming the latest in a string of loyalists to exit after Trump supporters stormed the Capitol on Wednesday.

Hicks told colleagues, however, that she already planned to resign next week and that her decision isn’t linked to the riot that claimed five lives, Bloomberg News reports.

The rampage, which disrupted the counting of Electoral College votes handing the White House to President-elect Joe Biden, prompted bipartisan backlash from Capitol Hill, with many Democrats and some Republicans blaming Trump for inciting it.