PHOENIX - Arizona Governor Doug Ducey announced this week that lawmakers will take another look at laws regulating short term rental properties, like Airbnb, Vrbo, and WanderJaunt, which launched in Phoenix in 2017.

This comes one week before a new state law hits the books to crack down on these properties being turned into party houses, but it wasn't enough to stop the cries for help. Some of the loudest cries may be coming from the community of Sedona, where one resident said short term rentals had ruined their town.

Solving this issue, however, won't be easy. On one hand, it's a nice new tool to make extra money, and on the other hand, it can cause a whole host of problems for other people.

At the Westminster Apartments near Downtown Phoenix, residents like Manuel Perches received a letter this month, telling them to move out next month. His long term leased apartment is about to become a short term only space.

"You're sending a message to the locals: this isn't for you anymore. This is for people outside the state," said Perches.

Parties are also not the only problem. In areas like Downtown Phoenix, where there is a housing crunch, short term rentals can limit long term leases, which, in turn, raise rents. People who live and work around the area say they see both sides of the issue.

"If people are taking care of it and there are no problems in the neighborhood, that's great, but I also wouldn't want it next door to me," said one person.

"These people have been living here for a long time and they are my customers and I feel for them, but it was bound to happen," said another person.

Some residents living near an area where several new apartments are going up have started a small, street-level PR campaign to stop their homes from basically becoming hotels.

For Perches, however, the writing is on the wall. It's time for him to move out.

"I'm not going to be homeless or anything. It just sucks when you're told to move out when you just moved in," said Perches, who says the short term rental crowd is already showing up, paying about $50 to $60 a night.

Perches says he and his roommate pay $1,400 a month for a three-bedroom, and he is confident he can find another place nearby. Meanwhile, FOX 10 has reached out to the building's management on Friday, who declined to comment on the story. 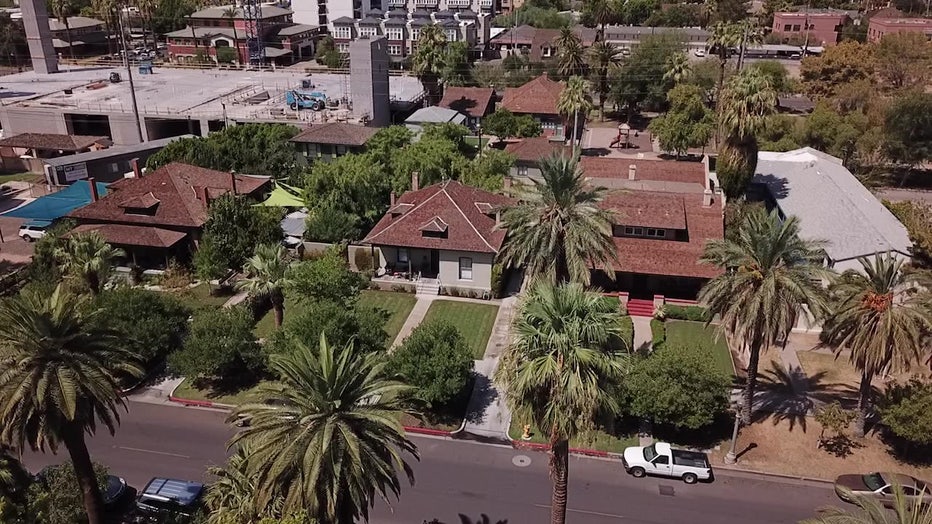