The star is under the Television category at 6533 Hollywood Boulevard located near the intersection of Wilcox Avenue, the Hollywood Chamber of Commerce said. 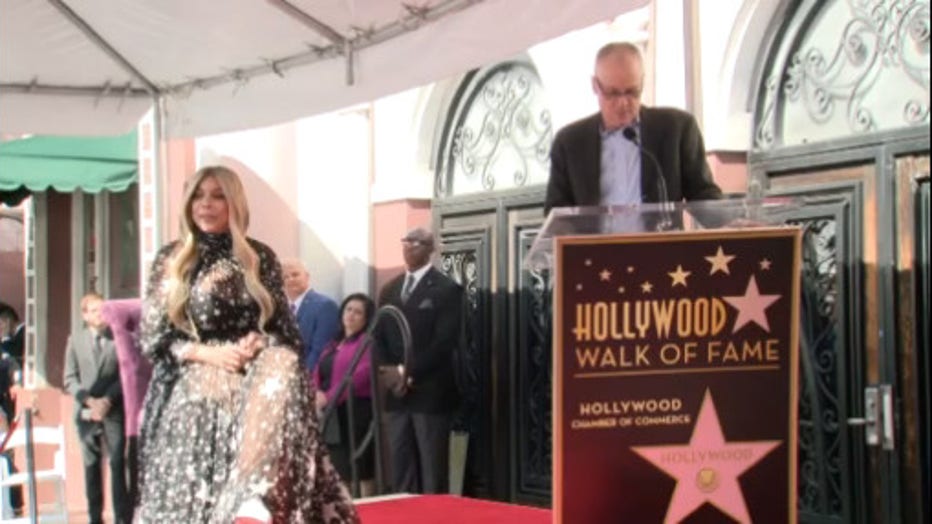 The Hollywood Walk of Fame ceremony was emceed by the Hollywood Chamber of Commerce President and CEO, Rana Ghadban. In addition, Jack Abernethy, the CEO of FOX Television Stations, along with Walk of Famer Elvis Duran unveiled the star. Williams selected Abernethy and Duran to speak about her accomplishments, she said during her morning show appearance on Good Day LA.

Wendy Williams will receive her Walk of Fame star on Hollywood Boulevard.

Williams is best known for her syndicated talk show "Wendy: The Wendy Williams Show," which launched in 2009 where she "says it like she means it," and unapologetically dishes on celebrities and all things Hollywood in her "Hot Topics" segments. The show which airs in 53 countries has been renewed by FOX Television stations through 2022.

The New Jersey native and Northeastern University graduate built a fan base during her 23-year career in radio in her top-rated daily radio show "The Wendy Williams Experience," which was syndicated nationally. Williams was inducted into the National Radio Hall of Fame in 2009. 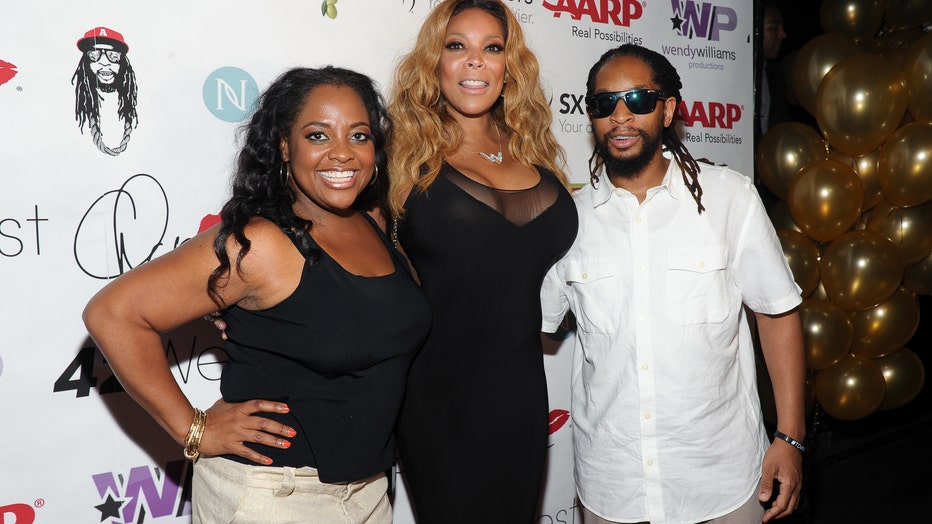 Abernethy was essential in helping launch Williams' television career. "I wasn't sure what the show would be about, but I really liked her," he said during her Walk of Fame ceremony. 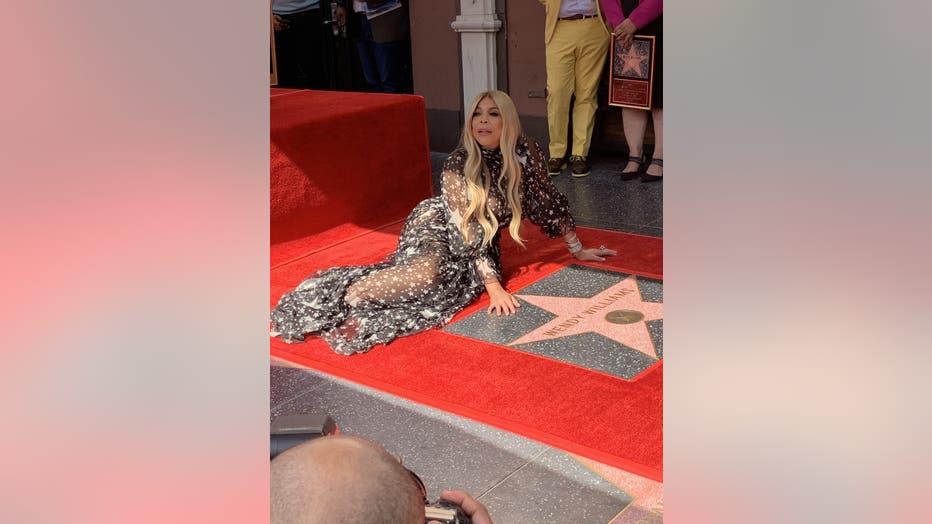 Duran also noted the special bond Williams has with her fans. His mother watched her show daily and enjoyed her Hot Topics segments. "I don't want to know any of these people," she said about celebrites. "I just want to know what Wendy thinks of them," Duran recalled his mother saying. His mother lost her battle with cancer in 2018.

No stranger to controversy, Williams, recently made headlines for her personal life. She filed for divorce from husband Kevin Hunter in April. The two share a son, Kevin Hunter Jr. 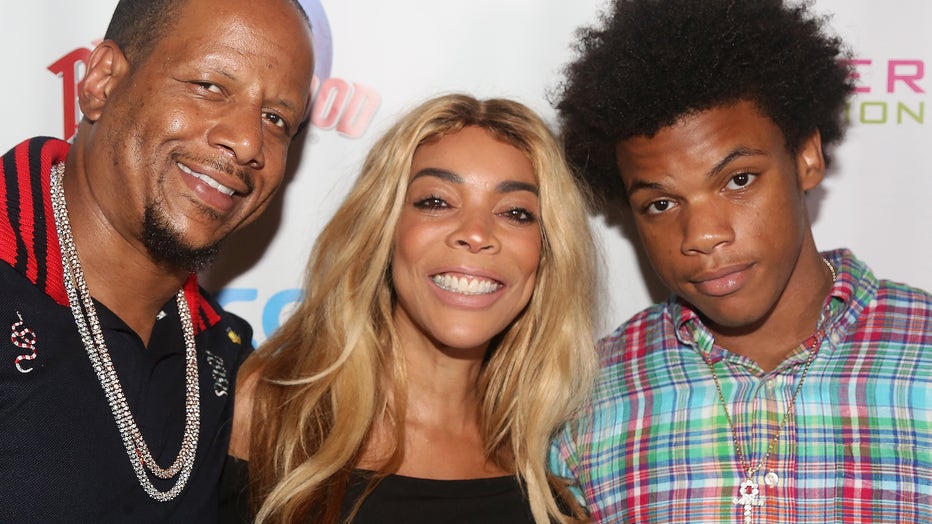 Williams acknowledged her difficult year during her Walk of Fame ceremony speech.

Her speech was mostly comedic and said she did not prepare anything. However, she got emotional when she thanked her son. Despite her flourishing career, "Kevin always tells me, I'm still just Mom," she said. 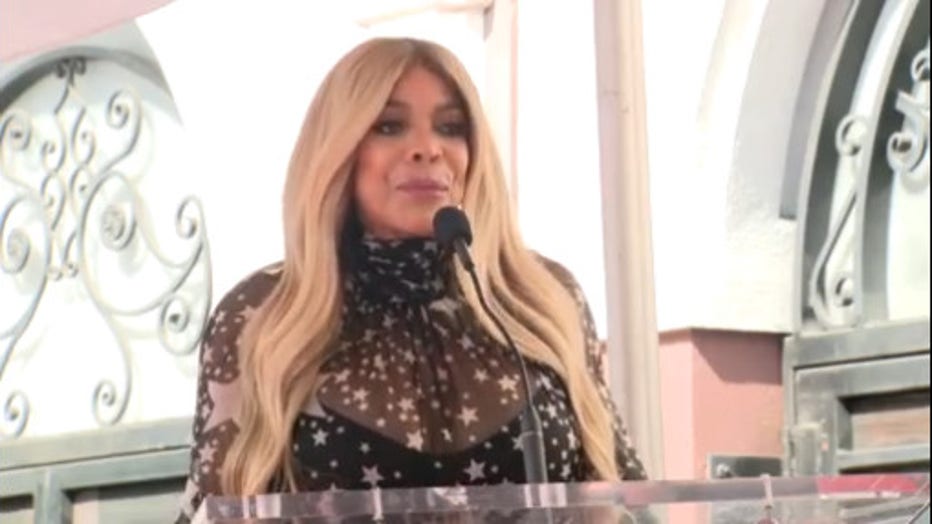 She also thanked her nephew Travis who was also in attendance, Abernethy, Duran, her glam squad, new manger and her loyal staff.

Williams was wearing Dolce and Gabanna during the ceremony and thanked her stylist for finding ways to work around her swelling caused by lymphadema, she said. 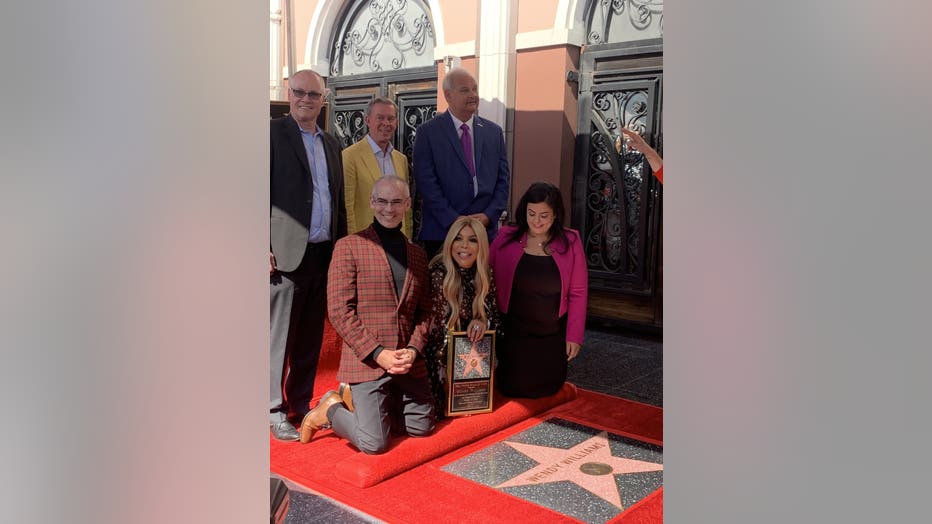 Williams has made appearances in television and film including "Think Like A Man," 30 Rock," and "Drop Dead Diva."

In 2013, Wendy took her talents to the Broadway stage at New York's Ambassador Theater as Matron "Mama" Morton in the Tony-Award winning revival of "Chicago."

Her vivacious personality also led to a successful stand-up comedy tour in 2015 called "Sit Down Tour- Too Real for Stand Up," in 15 U.S. cities.

No stranger to controversy, Williams, recently made headlines for her personal life. She filed for divorce from husband Kevin Hunter in April. The two share a son, Kevin Hunter Jr.

She was also diagnosed with Graves' disease in early 2017 and took a 3-week break from her show for treatment. 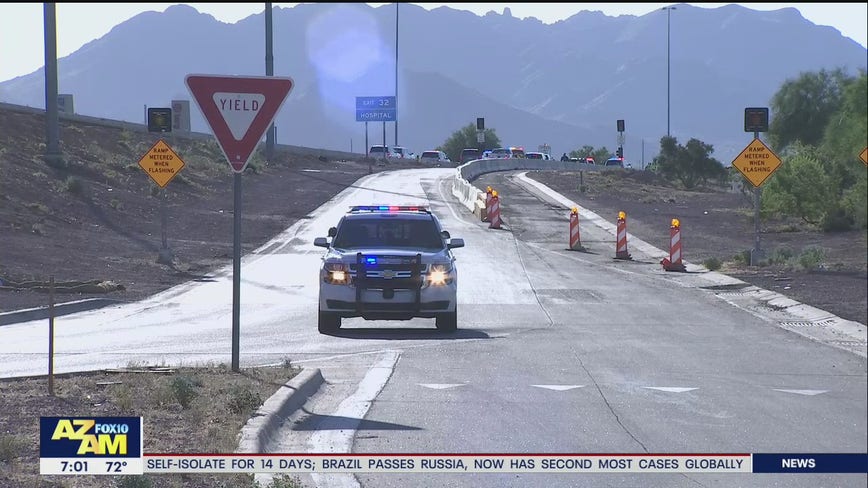