HOUSTON - Houston police are asking for the public's help in identifying the suspects responsible for an aggravated robbery with a deadly weapon and an aggravated sexual assault.

Police say the incident happened on Wednesday, November 6 at around 9:50 p.m. when two unknown, armed men entered a food truck located at the 7100 block of Fondren.

Female workers were closing for the night when the men entered the business. The suspects were armed with weapons and demanded the money from the cash registers. One of the suspects searched each of the women and inappropriately touched them while searching for the money. The suspects then fled the scene in a silver van. 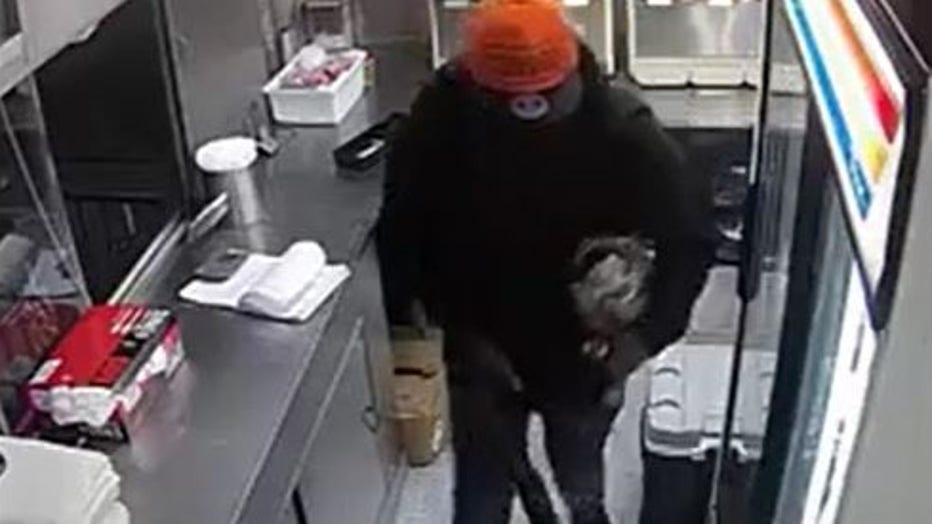 Crime Stoppers may pay up to $5,000 for information leading to the charging and/or arrest of the suspect in this case. Information may be reported by calling 713-222-TIPS (8477) or submitted online at www.crime-stoppers.org.