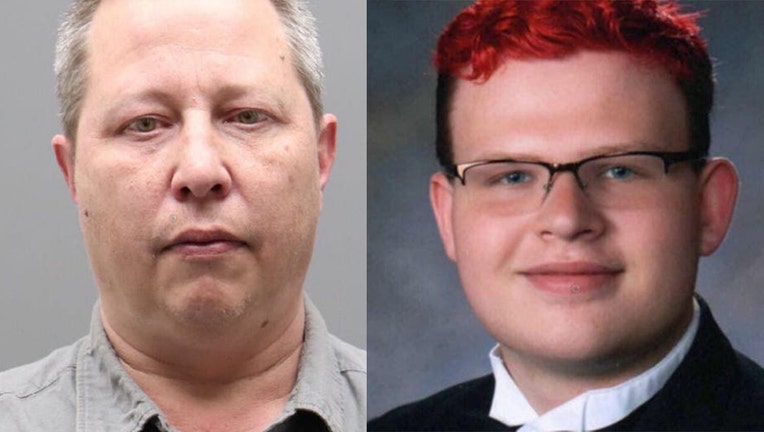 BEDMINSTER TOWNSHIP, Pa. - A man has been sentenced to seven to 20 years in prison after an involuntary manslaughter plea in the shooting death last year of another man he said he mistook for an animal at a state park in eastern Pennsylvania.

Kenneth Troy Heller, 52, of Warminster also pleaded guilty in Bucks County Court to reckless endangering and weapons counts in the Oct. 24 shooting in Nockamixon State Park, which straddles the towns of Bedminster and Haycock.

Jason Kutt, 18, of West Rockhill was sitting with his girlfriend at the edge of the lake in the park when he was hit once in the back of the head. He died two days later.

"I am not capable of intentionally hurting someone. I’d rather it was me that died that day," he said in a statement of apology he read to the court.

Hunting groundhogs is prohibited in Nockamixon State Park, according to the Pennsylvania Department of Conservation and Natural Resources website.

Common Pleas Judge Jeffrey Finley said he had received dozens of letters from relatives and friends of the victim describing the impact of his death. Kutt's father, mother and sister, and the mother of his girlfriend gave emotional statements in court.

"There is no recovering from this," his father said. "Our hearts will never heal."