Climate scientists had hoped we could fight climate change by simply cutting emissions. But as global temperatures continue to rise, some companies are turning to "direct air capture"-- with power plants that function as mechanical "trees" by sucking carbon dioxide out of the air - but at a much higher rate.

Reykjavik Energy and Climeworks worked together to open a geothermal station in Iceland that reportedly removes more carbon dioxide from the air than it puts out.

As impressive as the technology is, it's also complicated, but it can't only be up to innovators like these to save our planet. 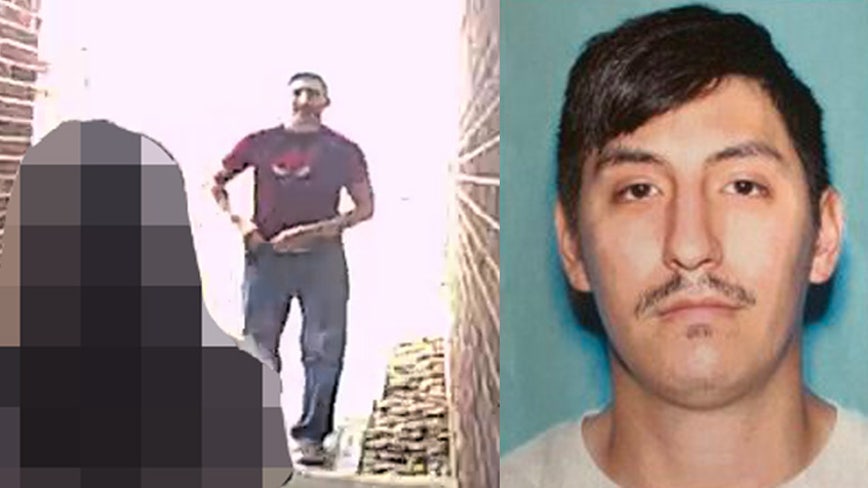