COLUMBUS, Ohio - An Ohio mother is in custody after she allegedly shot her 5-year-old son in the knees while she was intoxicated, according to a July 16 police report.

Trenise Turner, 30, was lying with her son on the couch while allegedly intoxicated in a residence on the 1000 block of Seymore Ave. the evening of the incident, according to police.

Turner was allegedly holding a handgun and pointing it at other adults who were present at the residence, threatening them, police said. 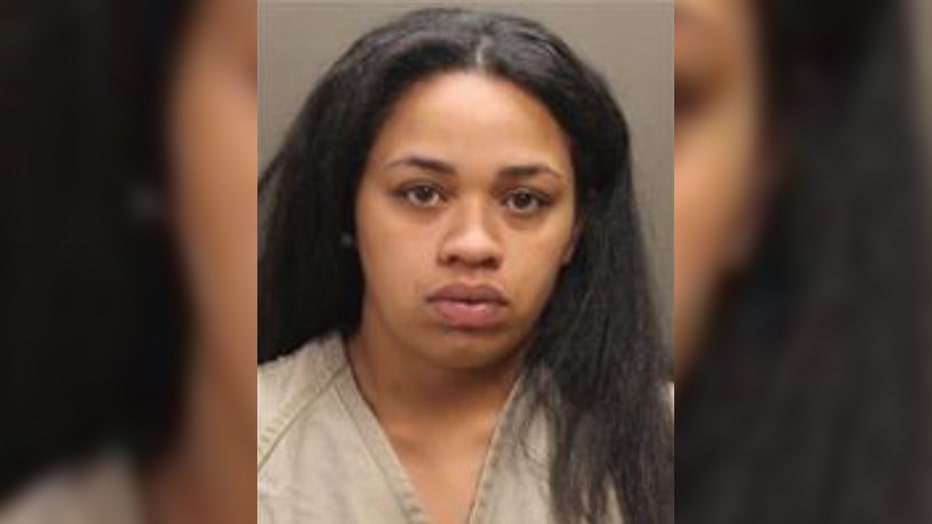 As Turner got up to put her handgun back into her purse, she allegedly fired a shot, striking her son in the legs.

The 5-year-old was taken to Nationwide Children’s Hospital where doctors said he suffered a gunshot wound that went through both of his knees.

The child was in stable condition while he waited for corrective surgery, according to police.

Turner was arrested and charged with endangering a child, which is a felony, and taken to Franklin County Jail with no bond.