With a number of Democratic hopefuls for president still in the race, Iowans gather across the state for the state's first-in-the-nation caucus, with less than a year to go before the presidential election. FOX 10's John Hook reports from Iowa.

Monday marked the official start of the 2020 presidential primary season, as Iowans, including Iowans currently in Arizona and out of the country, gathered for the Iowa caucuses. 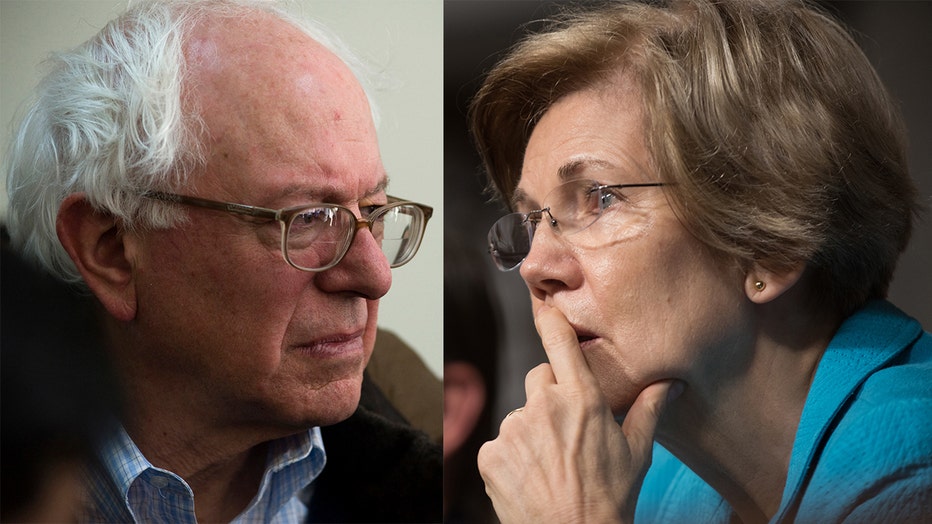 Sanders' presidential campaign was working to mobilize young voters to caucus for him on the University of Iowa campus in Iowa City.

More than 20 Sanders campaign volunteers and staffers gathered at the student union Monday afternoon to go over their plans to get out the vote. Among them: a "Bernie bus" to drive supporters to caucus sites and a pizza party in which students will be challenged to persuade 15 others to show up in their candidate's corner.

On campus, Sanders volunteers handed out flyers that highlighted his plans to cancel student debt, provide health care for all and take aggressive steps to combat climate change.

Sen. Elizabeth Warren says that taking months of questions from people all over Iowa has made her a strong candidate.

The Massachusetts senator held a Monday morning telephone town hall with Iowans from Washington, where she will be in the Senate for the impeachment trial of President Donald Trump.

Warren has thanked the other Democratic presidential candidates who entered the race, many of whom have since dropped out. She says those White House hopefuls, and the questions from ordinary people at town halls, made her a better campaigner and will ensure she's a better president.

Meanwhile, more than 100 of Buttigieg's supporters crowded into the backroom of his West Des Moines, Iowa, headquarters before heading out to knock on doors. Buttigieg popped in on Monday to thank the precinct-level volunteers. Many of the volunteers are sporting the telltale blue and gold borrowed by the campaign from Buttigieg's hometown University of Notre Dame.

Buttigieg says his campaign and volunteers are exactly where they need to be "to astonish the political world."

Buttigieg was little known a year ago when he first appeared in Iowa as a presidential prospect. He's now among a pack at the top of the field in Iowa. 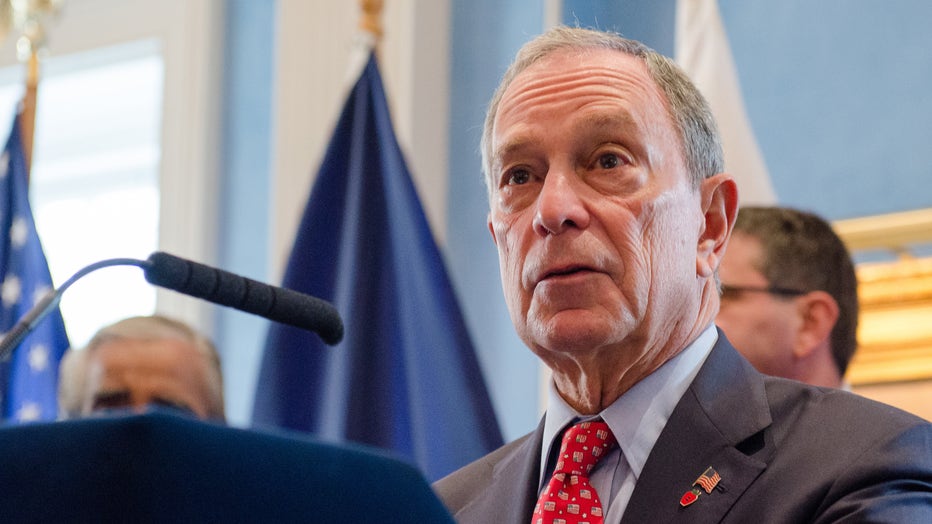 Michael Bloomberg, meanwhile,  says he has no regrets about skipping the Iowa caucuses.

The billionaire former New York City mayor was campaigning in California on Monday as his rivals for the Democratic nomination prepared for the first-in-the-nation Iowa caucuses.

Bloomberg suggested that his rivals were falling behind in the race. He noted in Compton that he has made stops in 24 states and 60 cities while the other candidates have been hunkered down in Iowa.

He'd like to think he's a few steps ahead. "I hope so," Bloomberg said.

It's unusual, but not unprecedented, for a candidate to turn away from Iowa, the time-honored launching pad for presidential candidates. Bloomberg's strategy is to skip the four early voting states and focus instead on the delegate-rich Super Tuesday states voting on March 3.

Iowans in Arizona Gather for Caucus

Iowans in Arizona gather in Queen Creek for satellite caucus

Iowans in Iowa weren't the only ones taking part in the caucus on Monday. FOX 10's Matt Galka reports.

There are many Iowans living in Arizona, and Democrats want to make sure they can take part in the Iowa Caucus, even though they can't be there in person.

A Harkins movie theater in Queen Creek played host to the first-ever "satellite caucus" outside of the Hawkeye State, and it’s filled with registered Democratic Iowans looking to caucus for their picks.

"We’ve been doing it all our lives, and we feel it’s important to be part of the process for selecting a new president for our party," said one caucus attendee.

"We don’t have to talk about why we need a new president. That’s why we’re all here," said another caucus attendee.

"What I expected to be a small caucus of 20 or 30 people that I knew has certainly mushroomed," said Koenigs.

Snowbird Larry Throndson is going for Buttigieg, and nothing was going to stop him from casting the vote

“If they wouldn’t have had the satellite caucus, we would’ve driven back to Iowa to make sure we had a chance to caucus," said Throndson. "We wouldn’t miss it for the world."

Some of the earliest results of the Iowa caucuses are coming in from thousands of miles away.

In Glasgow, Scotland, Vermont Sen. Bernie Sanders won the most support in a small, satellite caucus for Iowans living abroad.

The other candidates were not viable. Former Vice President Joe Biden received no votes. The results can hardly be considered meaningful -- some 200,000 people are expected to caucus Monday night.

Meanwhile, voters came from Egypt, Italy, London and Amsterdam to gather in Paris for the caucus.

The Paris caucuses were organized by a 20-year-old student who was voting for the first time. Some participants got the wrong address and time, so they restarted the whole thing an hour later.