KTVU has decided not to air the video, but it shows the Golden Gate bridge and a cable car going up a hill.

The video also shows the Las Vegas strip, and an armed Jihadist, who's apparently in the Middle East, praising the Orlando nightclub shooting.

This is not the first time that Isis has made video threats against San Francisco or the Golden Gate bridge. 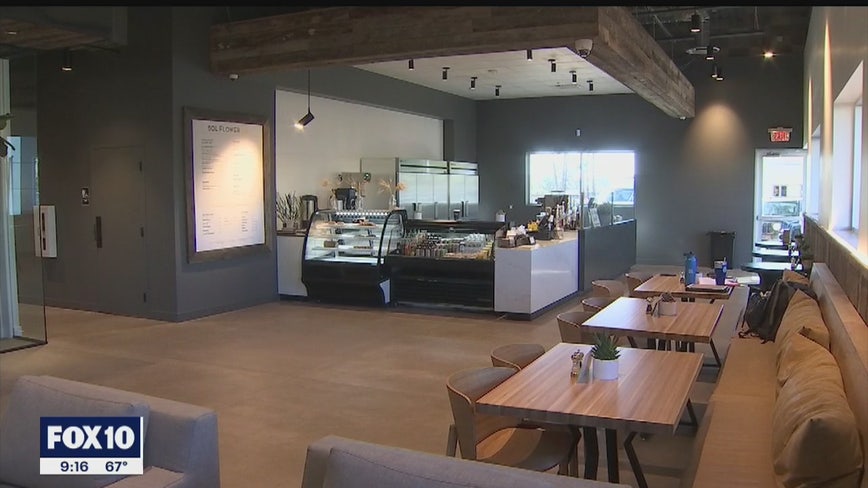 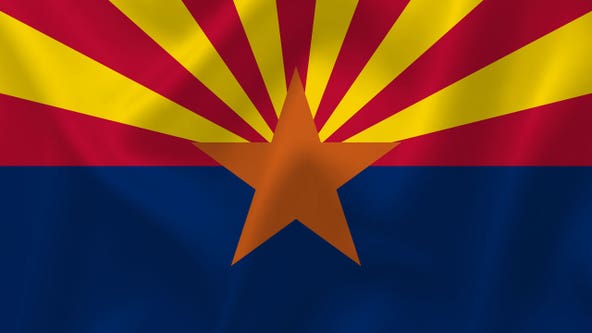 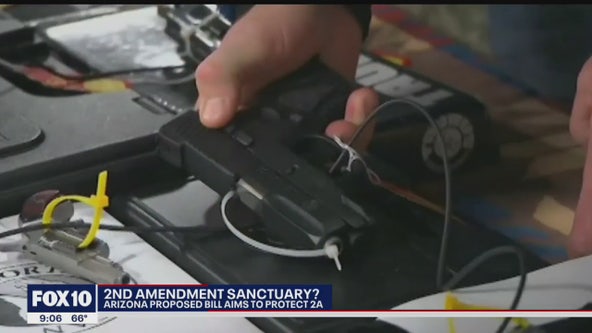 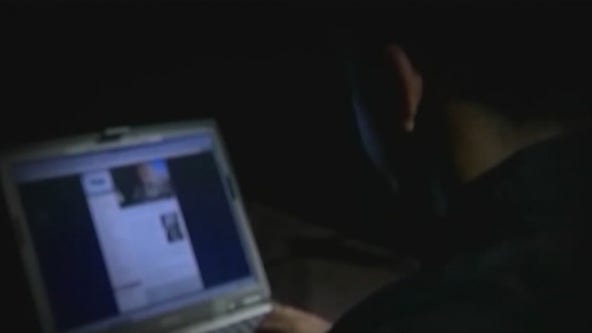