Joe Biden, a democratic candidate, said at a campaign stop that he would like former first lady Michelle Obama to be vice president.

Democratic presidential candidate Joe Biden said at a campaign stop in Iowa on Tuesday that he would like former first lady Michelle Obama to be vice president.

“Well I sure would like Michelle to be the vice president,” Biden said in response to a voter in Muscatine, Iowa, according to The Hill.

A voter had first asked if Biden would consider appointing former President Barack Obama to the Supreme Court.

“Yeah, I would but I don’t think he’d do it. He’d be a great Supreme Court justice,” Biden said. 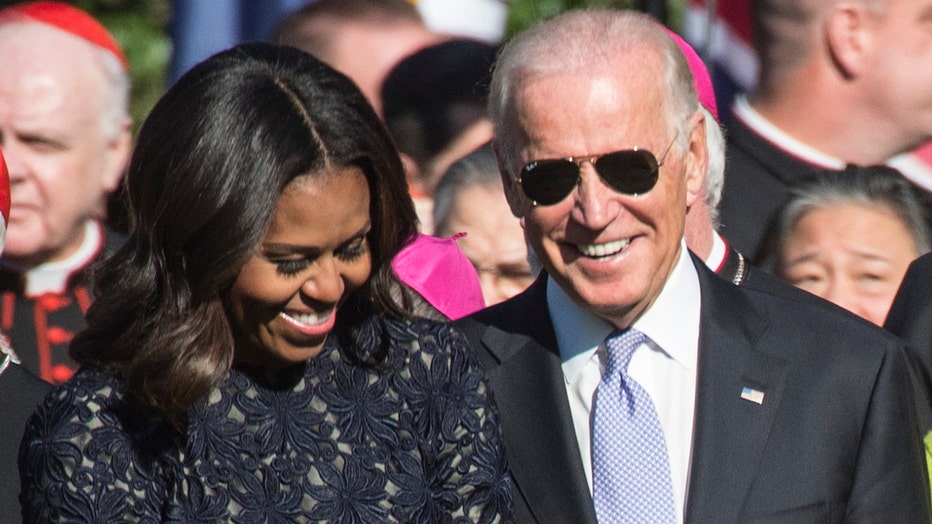 “Second question is: which Obama?” the voter asked, to which Biden expressed his preference for the former first lady.

Last September, Biden also indicated his potential preference for a running mate on “The Late Show” with host Stephen Colbert, who asked him if he has “asked Michelle Obama for advice.”

“Only to be my vice president,” Biden responded, but later adding, “I’m only joking. Michelle, I’m joking.”

Last year, Michelle Obama was the most admired woman in the world, according to an annual YouGov study on which public figures the people of our planet look up to. Both the former president and first lady topped the list of most admired people in America. 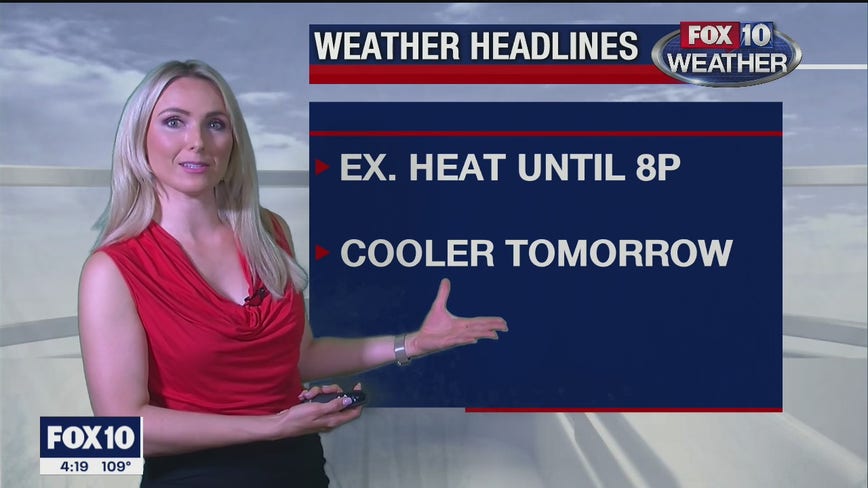 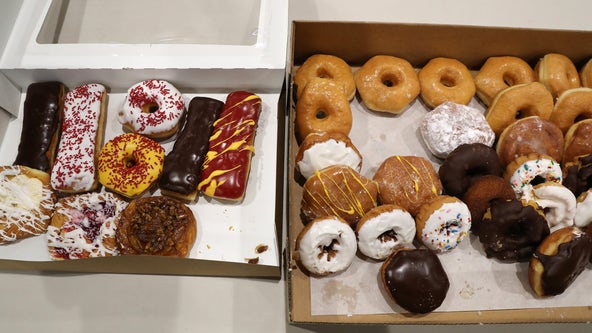