The Supreme Court has refused to hear a request from former President Donald Trump that a special master be allowed to review classified documents seized from his Mar-a-Lago residence in Florida. The U.S. Court of Appeals had previously limited the special master's review to the non-classified documents and Trump was seeking to reverse that order.

WASHINGTON - The Justice Department asked a federal appeals court on Friday to overturn a judge's appointment of an independent arbiter to review documents seized during an FBI search of former President Donald Trump's Florida estate.

The appeal is the latest salvo in weeks of litigation over the scope of duties of the arbiter, also known as a special master. He was assigned last month by a judge to inspect the thousands of records taken in the Aug. 8 search of Mar-a-Lago and weed out from the investigation any that may be protected by claims of legal privilege.

The special master process has caused some delays to the Justice Department’s investigation into the storage of top-secret documents at the home. But a major hurdle was cleared last month when the U.S. Court of Appeals for the 11th Circuit lifted a temporary bar on the department’s ability to use the seized classified documents as part of its criminal probe. 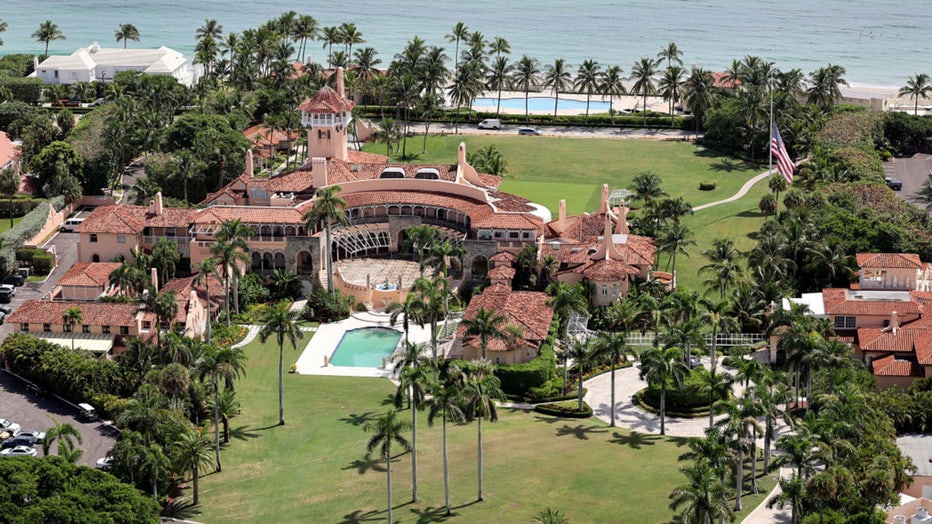 The move permitted a core aspect of the probe to resume, greatly reducing the chances that the special master process could have a significant impact on the investigation. But department lawyers returned to the court Friday to ask for the entire special master review to be shut down, saying the judge who made the appointment had no basis for doing so and Trump was not entitled to an independent review of the seized records or to claim privilege over them.

"Accordingly," they added, "the special-master review process is unwarranted."