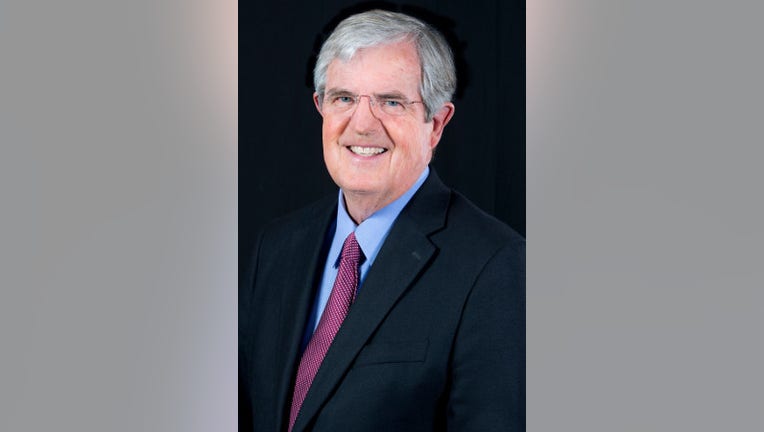 A statement released by the county said Huckelberry was hospitalized in stable but critical condition "after being struck by a vehicle."

A Tucson Police Department spokesman said the incident was under investigation and that no additional information was immediately available.

A Tucson native, Huckelberry became county administrator in 1993. Huckelberry started working for the county in 1974 as a field engineer in the Department of Transportation.

He later became Transportation Department director in 1979 and assistant county manager for public works in 1986.

10-digit dialing to be required in some Arizona area codes

"This is just another politically motivated attempt to micromanage Tucson and deflect from his utter failure to manage the COVID-19 pandemic," Tucson Mayor Regina Romero said in response to the letter from Ducey’s lawyer.

No bull: Tucson police had to respond to reports of a bull roaming a neighborhood near Mesquite Elementary School.