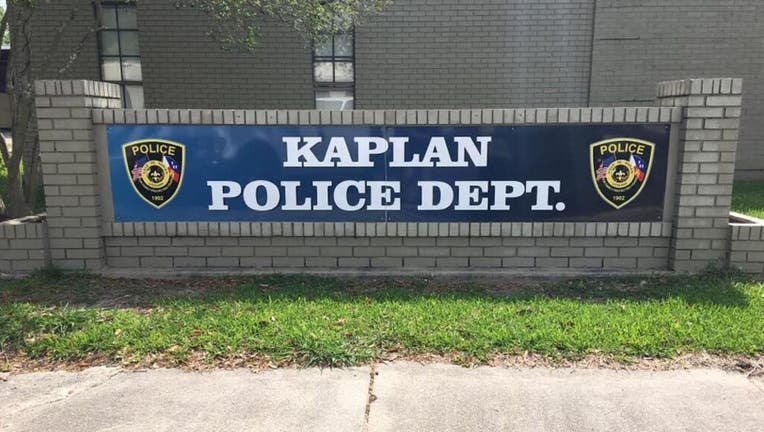 FOX NEWS - A Louisiana police department apologized and one of its officers was fired over a Facebook comment suggesting he thought it was “unfortunate” more black people have not died from the coronavirus.

“Virus that was created to kill all the blacks is death,” one user commented, according to screenshots of the thread viewed by KLFY.

“Well it didn’t work,” Aucoin wrote, before adding in a separate message: “How unfortunate.”

Kaplan Police Chief Joshua Hardy said Aucoin was fired following an investigation into the entire thread of comments posted below the video.

“There were some comments that were further up that was not suitable for a police officer to put up on Facebook,” the chief added.

The police department in Kaplan, about 87 miles southwest of Baton Rouge, added in a Facebook post: “We are writing this to inform everyone that we were made aware of the situation with the comments on Facebook from Steven Aucoin. Chief Hardy had the incident looked into and the officer was terminated. Chief Hardy and the Kaplan Police Department would like to apologize for this matter.”

“Your willingness to serve notice on bigotry and ignorance is a genuine representation of redoubtable leadership that is necessary during these difficult times,” he continued beneath the police department’s post. “Blessings and it is my prayer that this individual’s actions will not be viewed as the only representation of your department’s ethics and commitment to the values of Law Enforcement.”

Though the incident occurred two weeks ago, the local story resurfaced Wednesday in a report by NBC News.

The report came a day after protesters first took to the streets of Minneapolis after a video surfaced online showing a handcuffed 46-year-old George Floyd, who was black, being pinned to the ground by a white officer's knee, while pleading that he couldn’t breathe. Floyd later died in custody.

Sign up for our emails to keep with the latest news

Protesters, activists, celebrities and politicians around the country have called for the officers involved -- four of whom have been fired from the police department -- to be charged in his death.

The National Guard was called in Wednesday night as demonstrations in Minneapolis grew increasingly violent. Social media videos showed buildings on fire and looters carrying bags of items out of businesses. There was a fatal shooting at a pawn shop, where the owner fired at looters raiding the building.

Speaking to Fox News Thursday, Chief Hardy confirmed Aucoin was fired from the department two weeks ago. He said no additional action was being pursued by Kaplan Police after the initial investigation. Hardy said he did now know if the former officer was seeking employment by another law enforcement agency, but explained that normally applicants are asked why they left their last job.

Louisiana, as of Thursday, recorded 38,497 confirmed coronavirus cases, with at least 2,617 deaths, according to the state health department. Data has shown black communities across Louisiana – from more populated cities like New Orleans to more rural areas – have been disproportionately affected by COVID-19, The Times-Picayune reported. 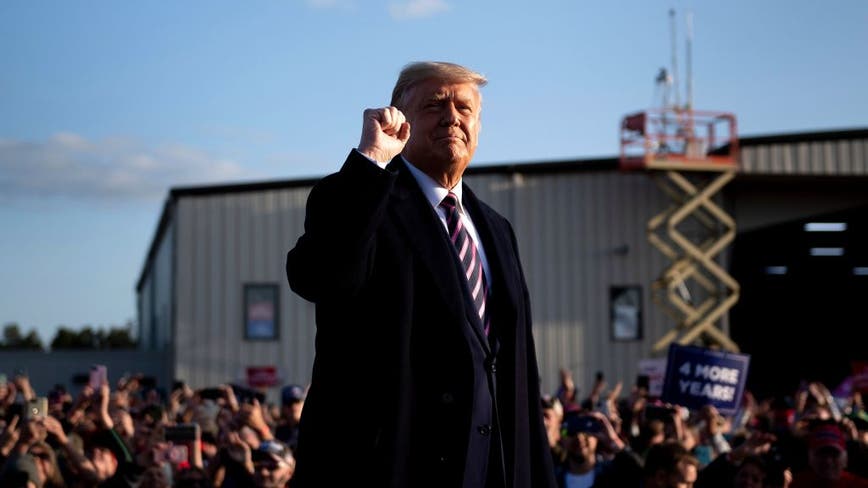 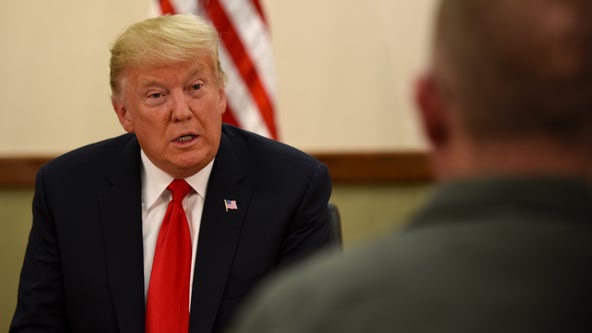