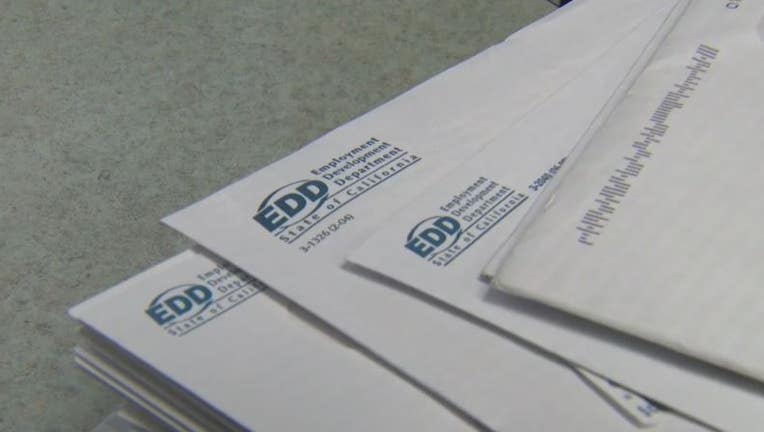 More than 100 false claims to California’s Employment Development Department netted $1 million for eight people, and five of them also got more than $60,000 that they weren’t due from the Louisiana Workforce Commission, the attorney general’s office said. Six have been arrested and two are being sought.

The statement did not say how much each arrested person is accused of taking from each state or in total.

EDD fraud, theft on the rise during pandemic

FOX 11 has learned of more incidents of people losing their sorely needed unemployment money to theft or fraud. Susan Hirasuna spoke to one woman who had money stolen from her EDD account.

It said two other people were arrested in separate investigations.
RELATED:

Louisiana’s Legislative Auditor’s Office reported in April that the state labor department paid $405 million in state and federal pandemic unemployment claims to people who were working.

That office reported in June that $1 million was sent to dead people, though nearly $630,000 of that couldn’t have been stopped because the benefits were paid before the state received a death report or death certificate.