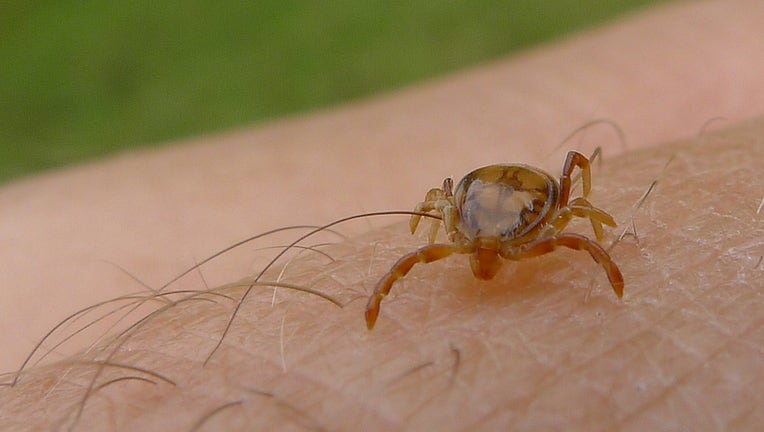 FOX NEWS - Every state in the nation reported residents who tested positive for Lyme disease, according to the most recent Quest Diagnostics study released last week.

No longer is the tick-borne disease simply an issue for people living in New England, where it first appeared and is still prevalent.

The disease is still mainly prevalent in the Northeast, with Pennsylvania reporting the most cases last year -- 10,001 cases, effectively raising the state's positive results for Lyme disease by 78 percent since 2016.

Continue reading this story at FoxNews.com