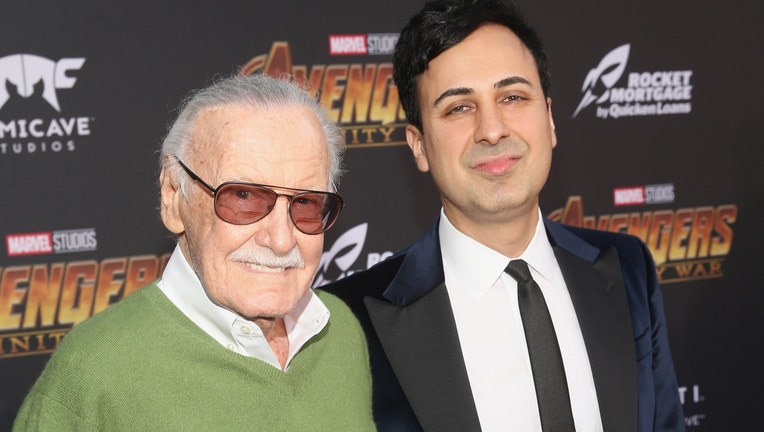 PHOENIX (AP) - A former business manager of the late comic book legend Stan Lee has had his initial court appearance in Arizona, where he was arrested after fleeing California charges of fiduciary elder abuse.

Keya Morgan appeared Sunday in Maricopa County Superior Court on a charge of being a fugitive of justice.

Court documents show Los Angeles police alerted authorities in the Phoenix suburb of Scottsdale that Morgan's cellphone was being used in north Scottsdale.

Police say the 43-year-old Morgan was found in a house with his mother and arrested without incident.

It's unclear when Morgan will be extradited to California, where he's facing felony charges including theft, embezzlement, forgery or fraud against an elder adult, and false imprisonment of an elder adult.

Lee died in November at the age of 95.