Valley church remembers woman who was allegedly killed by her son

The congregation at a Valley church is remembering a woman who was allegedly killed by her 50-year-old son. Now, the son is behind bars. FOX 10's Justin Lum reports.

PHOENIX - A 74-year-old woman’s body is found in her son's home. Phoenix police say he is the suspect accused of killing her.

The investigation into the incident began Wednesday afternoon in a neighborhood near 10th Street and Indian School in Phoenix. 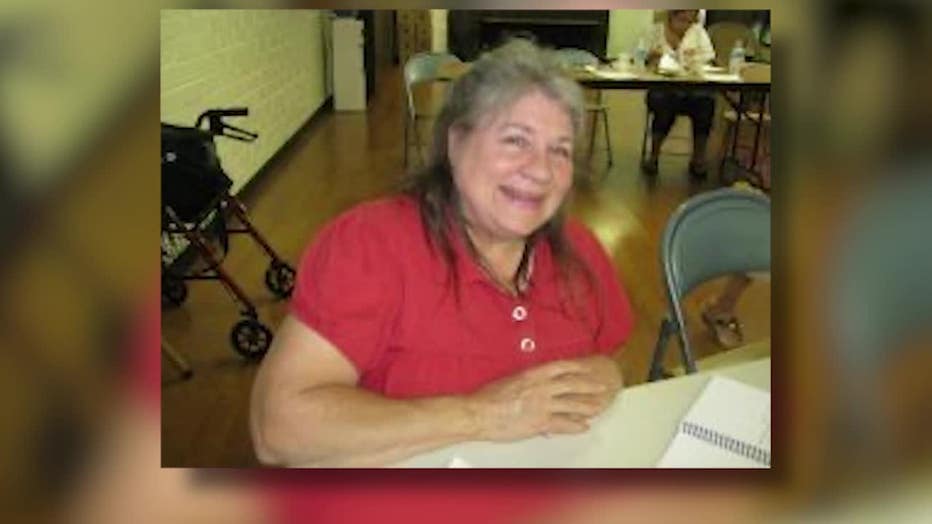 The victim has been identified as Tina Topali. The pastor of the church she attended said she loved the congregation, and wrote him a letter every month

"She would send me a letter every month. Never missed," said Pastor Joseph Kern of Radiant Life Church. "It was never a paragraph. It was pages and it was always encouraging."

Kern remembers Topali as a sweet lady. She loved being at the church, and if she couldn't, she would stream Kern's sermons online.

"Many times I would say 'hi' to her from the pulpit, 'cause she was just lovely," said Kern. "4'5" maybe, that long gray hair, beautiful blue eyes, but she was always really joyful." 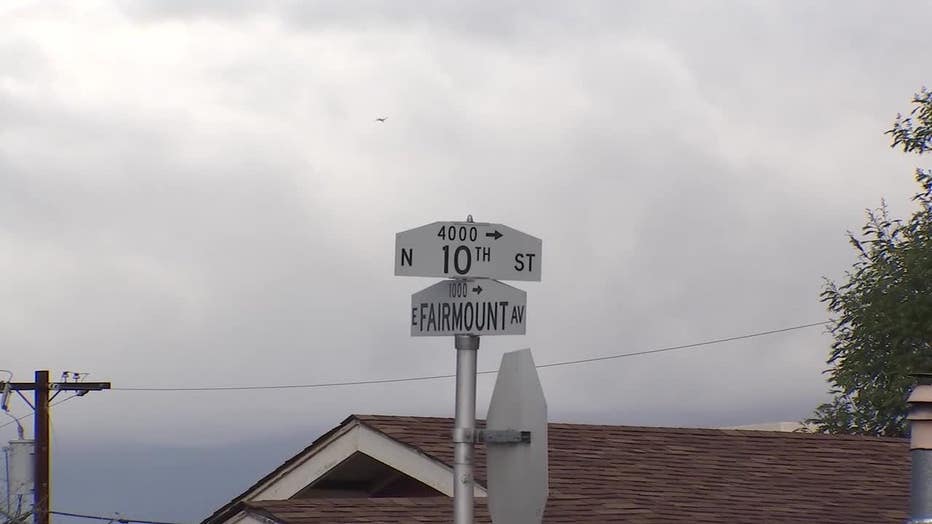 Phoenix Police found Topali’s body at her home near 10th Street and Fairmount Avenue, and officials say her injuries appear to be caused by a bladed object.

Kern said there may have been problems at the home.

"The daughter told me he was very abusive verbally," said Kern. "In fact when she called me, she said I have a feeling it was my brother."

Police say they determined there was probable cause to arrest Shelton. Meanwhile, Topali leaves behind another son and daughter, as well as a church that is now mourning her death.

"She was so loved. We all loved her," said Kern.

A&nbsp;74-year-old woman’s body is found in her home by police, and now, her son is behind bars. FOX 10's Justin Lum spoke exclusively to Tina Topali's family.

For Topali's family members, the nightmare began when they couldn't get ahold of the victim, and it was Topali's second son who discovered Topali's body.

Jesse said Topali helped him raise his two daughters as a single dad. Jesse, who now has a wife and a growing family, has lost the woman who loved him the most.

Jesse said his sister called him, after not hearing from Topali. He then went to check on Topali, but received no response.

"Eventually discovered what I believed to have been my mother's body in my brother's house," said Jesse.

"We all miss her dearly," said Jesse. "We’re all going through a very difficult time right now, and it’s really hard to even understand what is happening."

Topali's family said Harlen did verbally abuse her. Meanwhile, Jesse said he remembers talking to his mother about Thanksgiving, and said he wishes he could have prevented her death.

"I’m sorry that I wasn’t there to protect you," said Jesse.