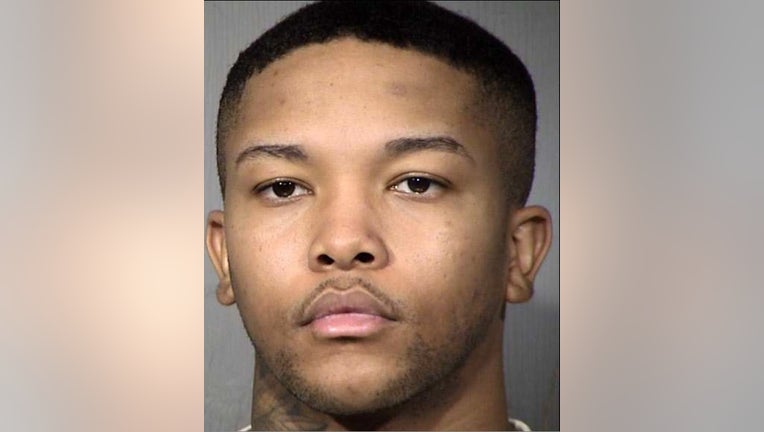 CHANDLER, Ariz. - An arrest was made in connection to the shooting death of a Chandler woman on Aug. 29, the police department announced on Nov. 10.

During that evening, police found two shooting victims, Hunter and an unidentified 22-year-old man. Hunter died at the hospital and the other victim is in critical condition, police say.

Surveillance footage showed Ware fleeing from the home on foot, then eventually left in a Chevrolet Camaro.

Ware was arrested on Nov. 2 and booked into the Maricopa County Jail on suspicion of first-degree murder and aggravated assault.