Man charged in murder, sex assault of UIC student remembered as ‘the light’ of her family

A man has been charged with murdering and sexually assaulting a UIC freshman who was found dead over the weekend in a parking garage on the school’s Near West Side campus.

CHICAGO - A man has been charged with murdering and sexually assaulting a UIC freshman who was found dead over the weekend in a parking garage on the school’s Near West Side campus.

Donald D. Thurman, 26, is charged with first-degree murder and aggravated sexual assault in connection with the strangulation death of 19-year-old Ruth George, according to University of Illinois at Chicago officials.

Authorities said Thurman’s most recent home address is near the campus, but he “has no affiliation with the University or the victim.”

The charges were announced shortly before a vigil was scheduled to be held at 7 p.m. Monday at UIC’s Student Center East, 750 S. Halsted St., according to a Facebook post from the Honors College, where she was a student.

In social media posts earlier Monday, George’s family and friends remembered her as “the sweetest person” with the “brightest smile.”

“She was the light of our family and the best of all of us,” Esther George wrote on Facebook about her younger sister, who was found strangled early Saturday in a parking garage on campus.

“She was wise beyond her years and now she is gone [too] soon. God give us peace,” Esther George wrote.

She was found unresponsive Saturday morning in the back seat of her family’s car in the UIC parking garage at 760 W. Taylor St.

Investigators identified Thurman as the suspect after reviewing surveillance video from the garage and the nearby CTA Blue Line station at Halsted and Harrison, university police said. He was arrested about 2 a.m. Sunday after officers spotted him near the station.

Ruth George graduated in 2018 from Naperville Central High School and was remembered by her gymnastics coach as someone “fun to watch compete.”

“We are devastated to hear of the passing of Ruth George,” Naperville gymnastics coach Christina Tardy said in a statement released by Naperville School District 203. 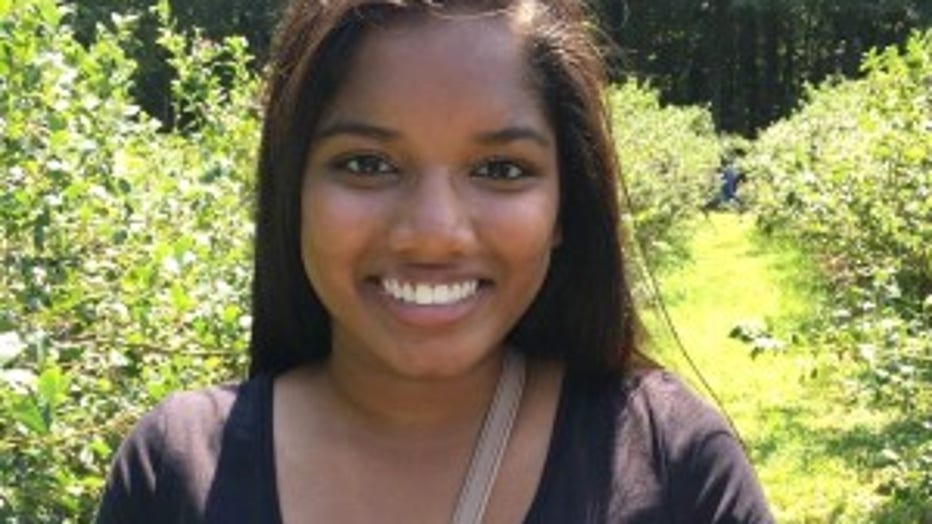 “Ruth was such a sweet girl and had the biggest and brightest smile. We loved having her as a member of the NCHS gymnastics team,” Tardy said.

In addition to being a member of the Honors College at UIC, she was “a talented kinesiology student with dreams and aspirations to become a health professional and help others,” Chancellor Michael D. Amiridis said in a statement urging the campus community to be vigilant.

“The traumatic loss of life of one of our community members is very difficult to comprehend and surely invokes a range of emotions for all of us,” the statement continued. “ … As we mourn the loss of our student, I hope that this tragic event brings our community together to watch over and care for each other in the days and weeks ahead.”

UIC police said they were working with city, state and federal agencies on the case. 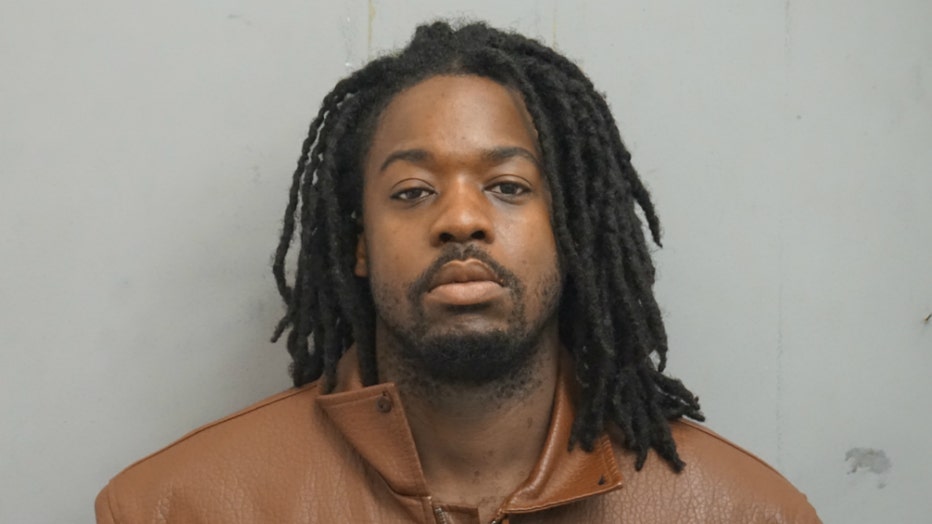