Man dies days after being struck by lightning in Central Florida, family says

A man who was struck by lightning in New Smyrna Beach last week died Saturday morning after spending days fighting for his life in the hospital, his family said.

VOLUSIA COUNTY, Fla. - A man who was struck by lightning in New Smyrna Beach last week died Saturday morning after spending days fighting for his life in the hospital, his family said.

Julio Ceasar Lopez, 27, was reportedly mowing a lawn in the Tymber Trace neighborhood when he was struck Tuesday, July 19, officials said. He did not have a pulse and was not breathing. 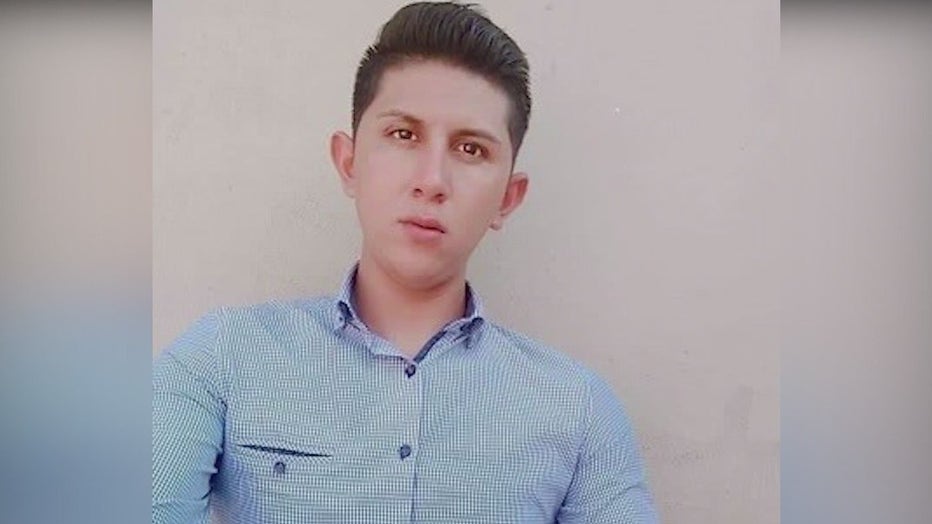 His cousin, Luiz Vasquez, said he and Lopez were finishing up their last landscaping job of the day as storms started to roll in. As they rushed to finish, Julio began trimming near a Palm tree.

'No shots fired': No shooting at Florida Mall; fireworks may be to blame, deputies say

"The lightning struck, and he was right next to it," Vasquez said, who was 20 feet away when the lightning struck. Doctors believed the charge ran down the tree and into the ground. It then struck Lopez's foot and charged right through his body.

A man is on life support at Halifax Medical Center, hospitalized due to injuries from lightning.

Lopez had stopped breathing so Vasquez and a neighbor jumped in to perform CPR. Vasquez said his cousin went 20 minutes without oxygen before being revived.

He had been on life support at Halifax hospital.

A GoFundMe and a Venmo account (@cristaltlopez) was created prior to his death for anyone willing to help them during this difficult time.

How to stay safe during a storm

The National Weather Service shared the following ways to stay safe during a storm: