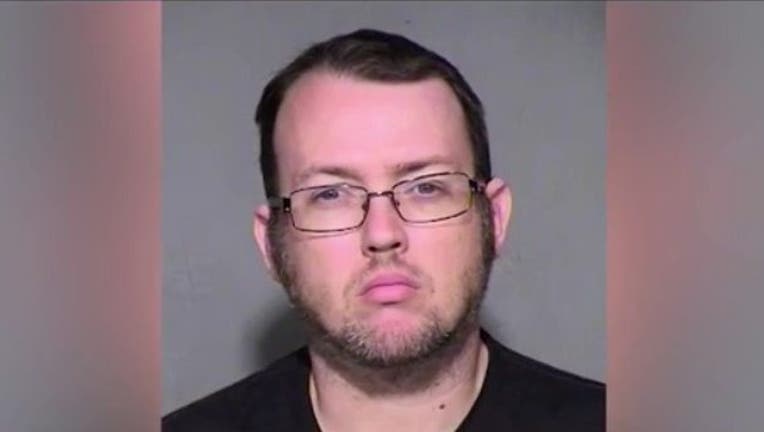 PHOENIX - The murder trial of a 48-year-old Phoenix man arrested five years ago in the separate killings of a woman and a girl along the same canal in the early 1990s has been postponed again, this time because of the coronavirus pandemic.

Aug. 23 had been the latest of more than a half-dozen dates for Bryan Miller's trial to start in Maricopa County Superior Court. But Judge Patricia Ann Starr on Monday reset it for Feb. 23.

Starr granted the request, saying “the current public health situation" means lawyers can't conduct in-person interviews with witnesses, travel of some witnesses may be restricted and that it is uncertain when the court will resume starting jury trials, especially lengthy ones involving death-penalty cases.

Miller's case stems from the 1992 killing of 22-year-old Angela Brosso and the 1993 killing of 17-year-old Melanie Bernas.

Their remains were found in or near the Arizona Canal. Both had disappeared while bicycling in the area.

After Miller was arrested in 2015, police said DNA evidence linked him to the killings.

Miller has pleaded not guilty. He faces two counts each of first-degree premeditated murder and of kidnapping resulting in death and one count each of sexual assault and attempt to commit sexual assault.

It's been nearly 30 years since the disappearance of Brandy Myers. Some may call this a cold case, but her younger sister believes she knows who the killer is, and she wants him to be charged with her death.

Police made a big break in a more than 20-year-old cold case in the valley. A suspect accused of brutally murdering two women in the early 1990s was finally arrested.

There are new details being released after police arrested a suspect in the canal murders case. The file details exactly what happened to Bryan Patrick Miller's first victim.