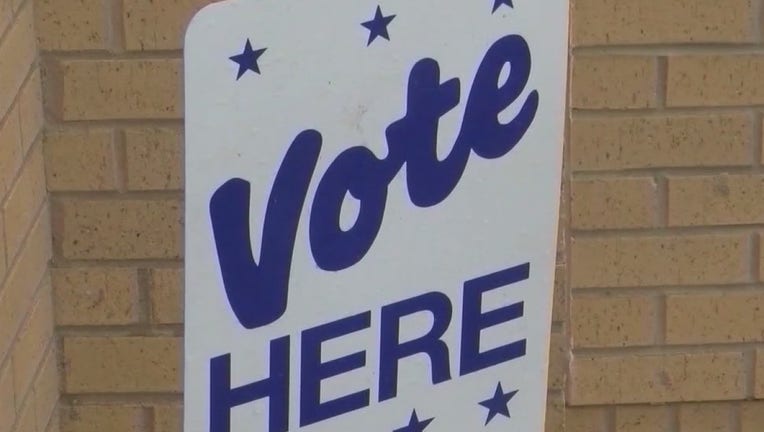 The same tweet shows that 10,416 voters have changed their party affiliation to "other."

In his tweet, Richer did not say what led to the drop in GOP voter registration, but according to a report by the Associated Press in January, some GOP-registered voters have changed their party affiliation following the deadly insurrection at the U.S. Capitol.

"I do think there’s a palpable shift, from knee-jerk defense of the president to ‘wow, that was a bridge too far,’" former GOP Speaker of the Arizona State House Kirk Adams said in the AP report.

Adams said he knew several people, including once-solid Trump supporters, who are switching their registrations. He said it may be weeks or months before the full impact of the insurrection is clear.

"Minds are being changed," he said. "But you can’t go overnight from ‘I think the president’s right and the election is being stolen’ to ‘I guess he was wrong about everything.'"

The AP report noted that it is unclear whether GOP voters who have changed their party affiliation are united in their motivations. Some may be rejecting politics altogether while others may be leaving a Republican Party they fear will be less loyal to Trump.