PHOENIX (FOX 10) - Maricopa County is booming. For the third straight year, it's the fastest growing U.S. County, according to the U.S. Census Bureau. Now, it's the fourth biggest population in the nation.

Jobs, jobs, jobs. According to the Arizona Office of Economic Opportunity, nearly 70,000 non-farming jobs have been added since March of 2018. Experts say that means Maricopa County and the Phoenix Metro will continue to grow in population.

Toll says waves of people from California, the midwest, and the northeast are headed to Arizona.

"Essentially about 260 people per day on average are choosing to live in Maricopa County," Toll said.

According to the U.S. Census Bureau, Maricopa County added a little more than 81,000 people in 2018 - the county population approaching 4.5 million, the fourth most populated county in the country.

"Our workforce has changed into what are called advanced industries," Toll said. "Manufacturing, technology, healthcare, biosciences, [and] financial services."

Keith Parker grew up in Maricopa County and even he says he's feeling the expansion.

"I love Arizona, so I'm probably going to be here forever," Parker said. "It has gotten a lot more packed. I mean, I don't mind the people - the traffics terrible, and it's seasonal mainly.

At this pace, Toll says Phoenix is on its way to surpass the Boston Metro area by 2020.

"If our growth pattern continues, next year the Phoenix Metro area is going to be the tenth largest metro in the U.S. and that's like, going into the big leagues," Toll said. 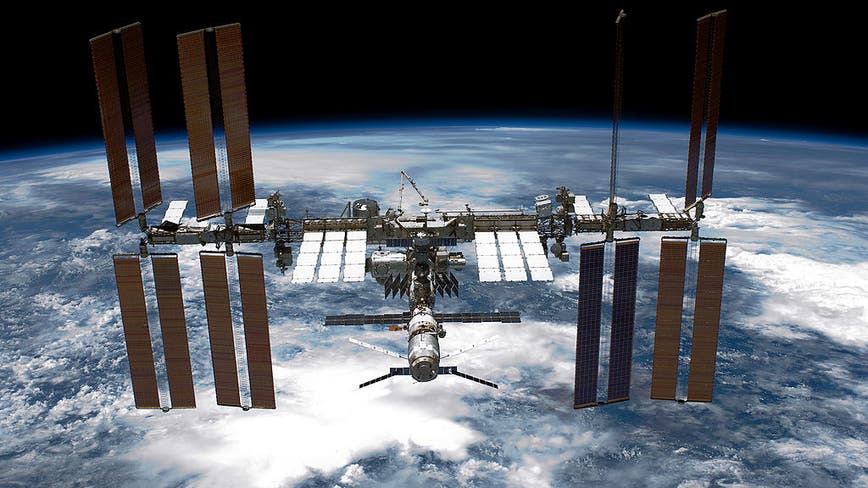 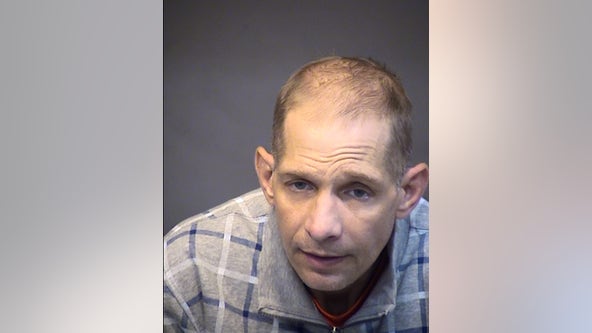