PHOENIX (AP) - More Maricopa County voters have shown up for the 2020 election when compared to the 2016 election, announced the county recorder's office on Nov. 1, two days before Election Day.

Even on weekends, there’s a constant stream of cars that drive through the downtown Phoenix building where one of Maricopa County’s several secure drop boxes allow voters to return their ballots.

Some people get out of their cars and take selfies as they’re dropping their ballots in. They are among over 1.2 million voters whose ballots have already been counted this year, surpassing the overall number of early ballots cast in the 2016 general election.

Voters in this battleground county and state, where a tight Senate race could flip to Democrats, have efficiently — and on a huge scale — used mail voting for years. Roughly 80% of Arizona voters cast their ballots early by mail or by dropping them off in secure boxes each election.

In some ways, Arizona, like the few other states with long traditions of secure mail voting, was primed for a successful election in the year of the coronavirus, when some voters are afraid of casting their ballots in person.

By Nov. 1, Maricopa County had processed over 1.63 million ballots, most of which were mail ballots that can be returned via postal service or dropped off at official locations. The county says 80,000 people have cast early ballots in person.

Alex Gulotta, Arizona state director for All Voting is Local, a national voting rights group, said this intense of a turnout is good news for Election Day because officials can start processing those early ballots before Nov. 3.

Susan Levy, of Phoenix, took a picture while dropping off her ballot at a drop box in the city’s downtown in mid October. Levy is a longtime mail voter but decided to drop off her ballot instead of mailing it because she didn’t want to risk delays, she said.

“I wanted to make sure it was counted,” Levy said.

Brittany McPherson and John Bain, a married couple, went on a date at a local park, where they filled out their ballots together — a tradition — before driving to drop them off at a downtown Phoenix drop box.

Both have a long history of voting by mail.

“It makes me feel safer, like it’s not gonna get lost in the mail,” McPherson said.

Although most voters cast their ballots by mail, the county is still expecting to see high Election Day turnout, roughly 200,000 to 300,000 people.

That’ll be a test for the county’s revamped elections department.

This year, the county is abandoning the traditional assigned precinct model and plans on opening around 170 vote centers where any voter can cast a ballot on Nov. 3. It’s already opened some centers for early in-person voting and will implement longer and weekend hours at others. 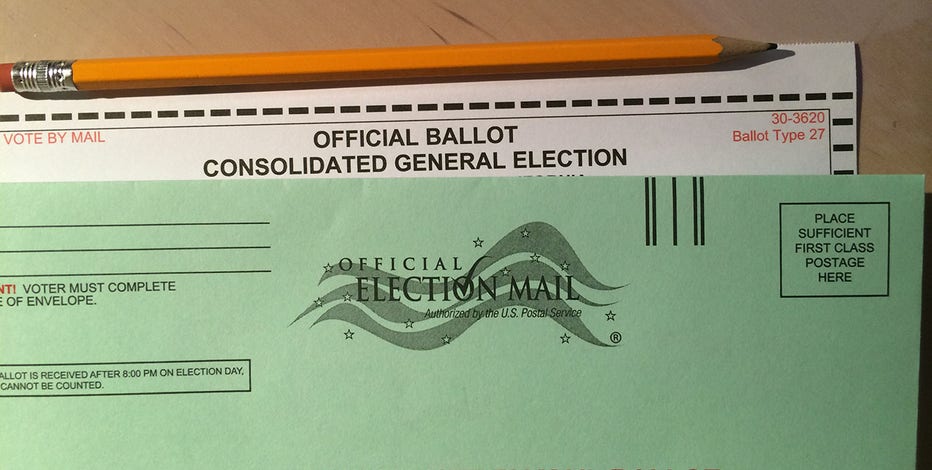 Maricopa County: More early ballots received for 2020 election than in 2016

In, total, 1.25 million Maricopa County residents cast their votes early in 2016. This year, 1.26 million votes have been counted as of Oct. 28 - six days before Election Day. 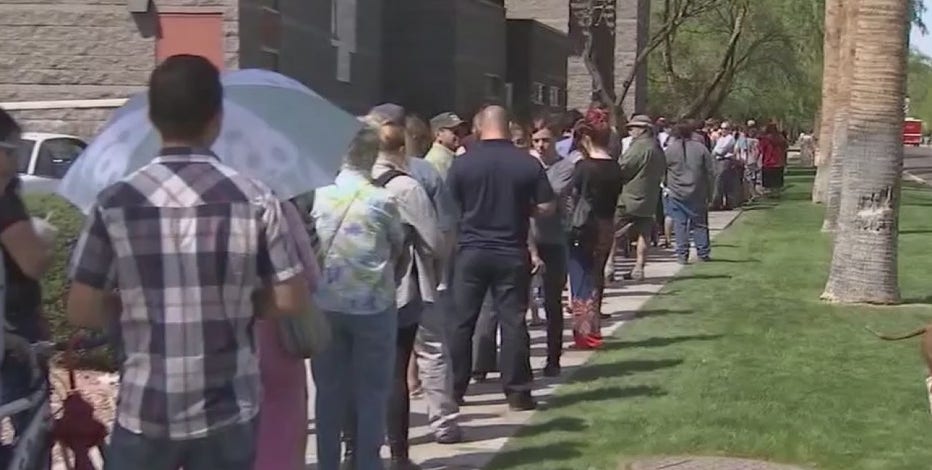 Election experts say if you're waiting to vote in-person on Election Day, you may face long lines as we've been experiencing record voter turnout.