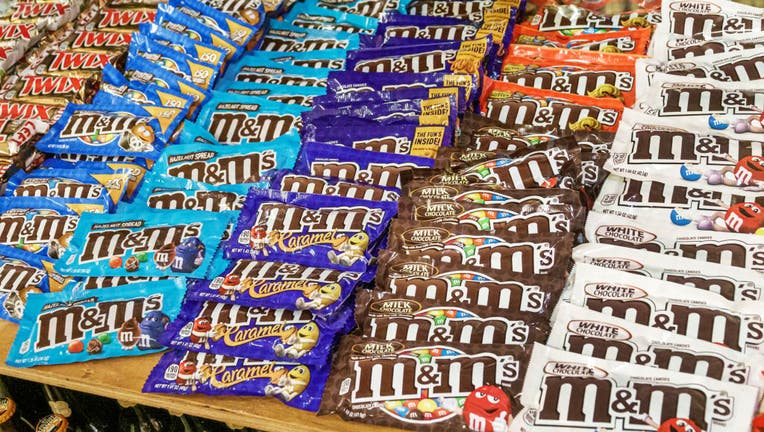 The candy manufacturer Mars Incorporated announced Thursday that its iconic M&M’s characters will be reimagined and redesigned in order to promote a "more dynamic and progressive world."

"At Mars we believe that in the world we want tomorrow, society is inclusive," the company said in a statement Thursday. "And, as one of our most iconic brands, M&M’S is announcing a new global commitment to create a world where everyone feels they belong."

The statement continued, "M&M’S has been around for more than 80 years and this year the brand continues to evolve to reflect the more dynamic, progressive world that we live in. And as part of this evolution, built on purpose, M&M’S promises to use the power of fun to include everyone with a goal of increasing the sense of belonging for 10 million people around the world by 2025."

The company added that the "refreshed M&M’S brand will include a more modern take on the looks of our beloved characters, as well as more nuanced personalities to underscore the importance of self-expression and power of community through storytelling."

One of the changes being made, according to CBS News, involves the green M&M character swapping out her white heeled go-go boots for "cool, laid-back sneakers to reflect her effortless confidence."

Additionally, the green and brown M&Ms will begin to foster a more friendly relationship to act as a "force supporting women."

The red M&M will ditch his bullying tendencies and be kinder to other M&Ms and the orange M&M "embrace his true self, worries and all" in solidarity with the more "anxious" Gen Z generation.

Mars will also begin to use imagery of different shapes and sizes rather than one body size and will no longer use prefixes from characters' names that assume gender.

"We’re excited to reveal our new M&M’S brand look and feel, which fans will see come to life across all M&M’S touchpoints around the globe," said Jane Hwang, Global Marketing Vice President, Mars Wrigley. "From new product innovations to brand campaigns, our evolved characters and our experiential retail stores, we’ll incorporate colorful visuals, inclusive messaging and our purpose into all we do to prove that all together, we’re more fun. In fact, this purpose is already on full display at the new M&M’S store in Berlin, which features multiple languages on signage as an invitation to all and our most diverse Associate base that celebrates those from different cultures, backgrounds and generations."

Mars Inc. did not immediately respond to a request for comment from Fox News.

Associated Press contributed to this report