DENVER, Colo. (AP) - A lacy, cloud-like pattern drifting across a Denver-area radar screen turned out to be a 70-mile-wide wave of butterflies, forecasters say.

Paul Schlatter of the National Weather Service said he first thought flocks of birds were making the pattern he saw on the radar Tuesday, but the cloud was headed northwest with the wind, and migrating birds would be southbound in October.

He asked birdwatchers on social media what it might be, and by Wednesday had his answer: People reported seeing a loosely spaced net of painted lady butterflies drifting with the wind across the area.

Schlatter said the colors on the radar image are a result of the butterflies' shape and direction, not their own colors.

Midwestern radar stations occasionally pick up butterflies, but Schlatter believes it's a first for Denver.

An unusually large number of painted ladies, which are sometimes mistaken for monarch butterflies, has descended on Colorado's Front Range in recent weeks, feeding on flowers and sometimes flying together in what seem like clouds.

Sarah Garrett, a lepidopterist at the Butterfly Pavilion in Westminster, Colorado, said people from as far away as the Dakotas have called to report seeing the butterflies, whose population typically surges with plentiful flowers.

Research on the painted ladies in North America is limited, but scientists believe they migrate to the southwestern United States and northwestern Mexico in the fall. In Europe, studies using radio tracking have shown they migrate south from Europe to Africa in the fall and return in the spring. Studies also show that monarch butterflies often use wind to their advantage and glide on currents for periods of time, Garrett said. 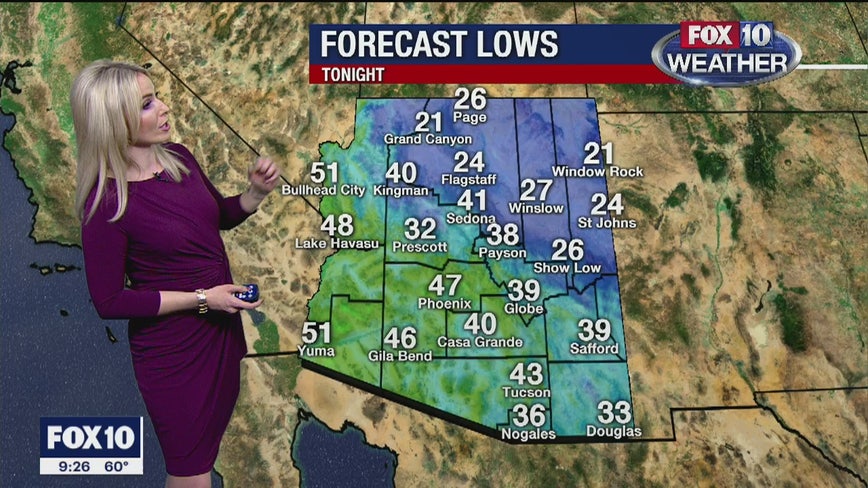