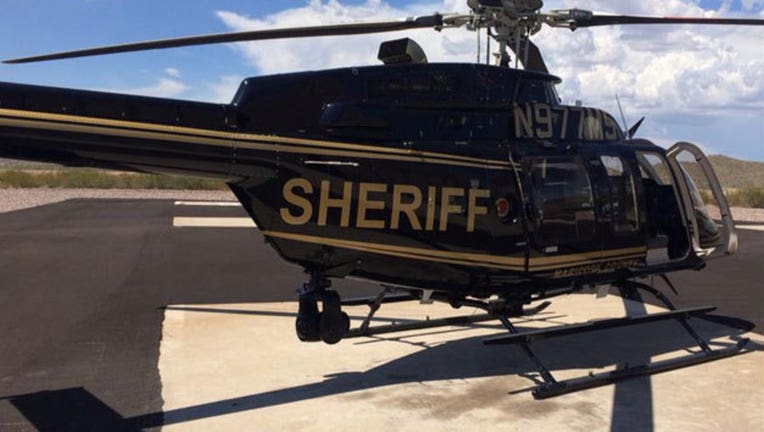 The Maricopa County Sheriff's Office has a new state of the art helicopter.

The Bell 407GX helicopter will be used during the many rescue missions conducted by MCSO.

It's named in honor of Deputy William Coleman who was killed on duty on January 1, 2013.

The new helicopter has a "glass" cockpit, and synthetic vision equipment useful in search in rescues.

It replaces a previous helicopter that had been used by MCSO for the past 18 years.