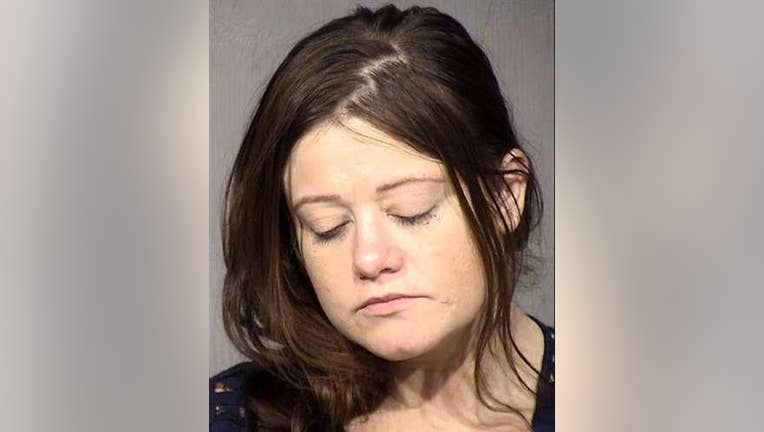 PHOENIX - State prosecutors say a Mesa woman has been arrested on drug possession charges for the third time since October 2019.

The Arizona Attorney General’s Office said 34-year-old Trisha Lynn Weaver remains jailed without bond on suspicion of conspiracy, illegally conducting an enterprise and possession of a dangerous drug for sale.

She was arrested June 9 after Tempe police reported finding three pounds of methamphetamine hidden in a potato chip bag. Police said Weaver was seen getting into the car holding the chip bag.

In October 2019, Tempe police arrested Weaver after they say she was found in possession of over one pound of methamphetamine, 100 fentanyl pills and more than 40 grams of heroin.

Two months later, Weaver was arrested again after detectives say they found almost 13 pounds of methamphetamine in her backpack.

Weaver has pleaded not guilty in all three cases.