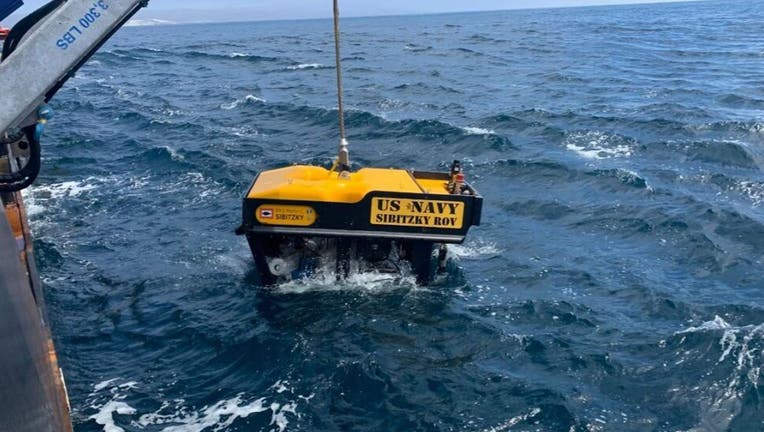 The Navy Undersea Rescue Command confirmed the detection of the Marine landing craft and human remains off the coast of Southern California. (Marine Corps)

The Marine amphibious assault vehicle that sank off the Southern California coast while carrying eight Marines and a Navy corpsman during a training exercise last week was found with human remains after an intensive search effort, military officials said Tuesday.

The landing craft sank 385 feet after taking on water during a ship-to-shore maneuver off the coast of San Clemente Island on Thursday. The Marines and the sailor were heading back to their ship when the vessel sunk.

• 'I thank them for the brave service': Trump says of 9 service members killed in training accident

The Marines and the corpsman had been presumed dead after they had been missing for more than 40 hours. The Navy Undersea Rescue Command confirmed the remains through the use of an underwater remote-controlled video system. 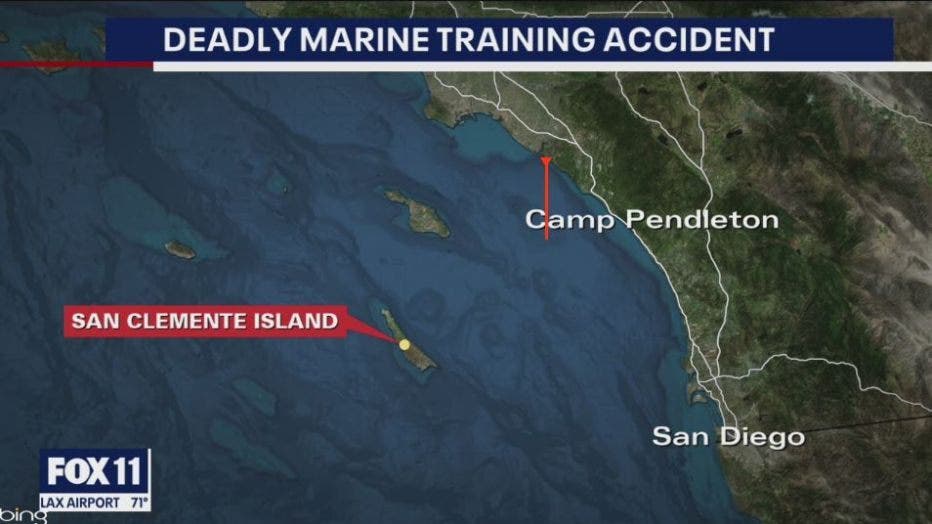 The servicemen were identified as:

The men on board were based out of Camp Pendleton, just north of San Diego. They were all wearing combat gear, including body armor, and flotation vests when the craft sank.

The vehicle, known as an AAV, or “amtrac” for “amphibious tractor,” is used to take Marines and their gear from Navy ships to land.

No cause has been determined for how the craft sunk.