Holbrook police say&nbsp;16-year-old Kaleb Smith has been found and is safe.

PHOENIX - A teen has been found safe after an AMBER Alert was issued out of Navajo County.

Holbrook police say 16-year-old Kaleb Smith has been found and is safe.

In a post made by officials with the Holbrook Police Department on its unverified Facebook page, officials say Kaleb left his home Tuesday morning to go on a run and contacted his family a short time later via messenger. He has not returned home since, nor did he went to work.

Holbrook Police officials say at the time he went on the run, Kaleb was wearing a red shirt and black shorts. 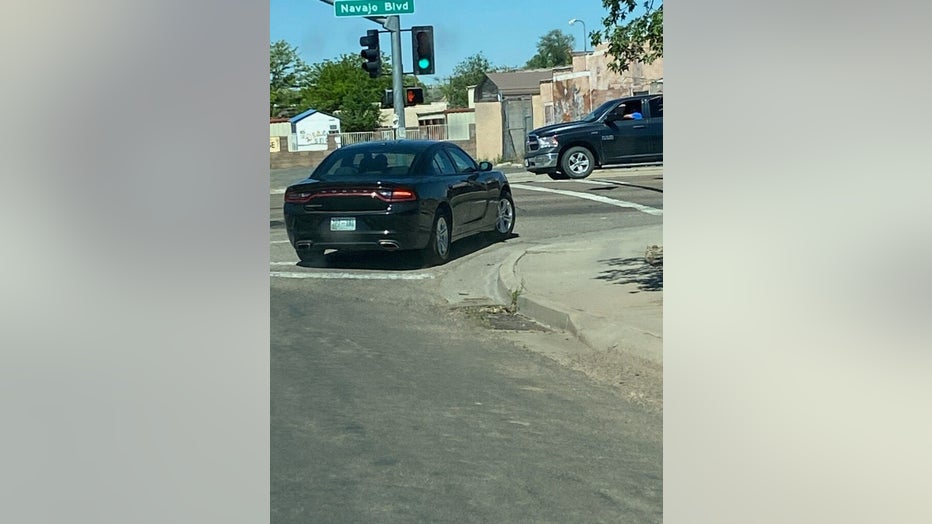