Missouri man charged in beating death of his mother

Lucas Mauritzen was located by police at the scene when they responded to a call regarding his mother’s welfare, court records indicate.

INDEPENDENCE, Mo. - A Missouri man charged in the beating death of his mother allegedly told a neighbor he had to “put her down,” according to authorities.

His mother, identified as Tamera Rainey, was found dead at a home in Independence “lying on the floor inside the front door,” according to Jackson County prosecutors. Mauritzen was located by police at the scene Monday when they responded to a call regarding his mother’s welfare, court records indicate. 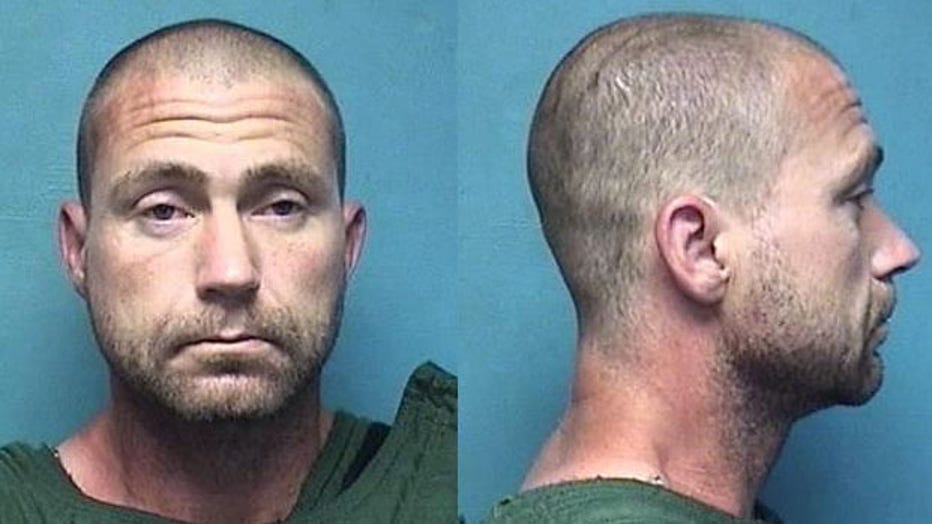 In an interview with detectives, Mauritzen allegedly admitted to hitting Rainey with his fists and objects from inside the home and assaulting her all day, according to prosecutors. After she died, Mauritzen reportedly left with the dog and slept at a friend’s house, authorities said.

According to prosecutors, Mauritzen told detectives he returned to the home the next day and then went to a neighbor’s house, where he allegedly said, “I had to put her down.” When the neighbor asked if he was referring to a dog, Mauritzen responded, "Mom," authorities said.

After obtaining a search warrant, police found blood and blood splatter in each room of the house, authorities said. 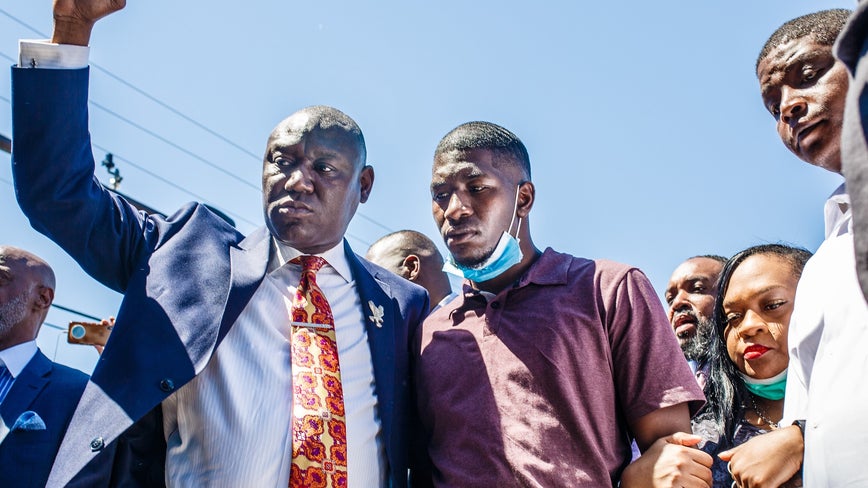 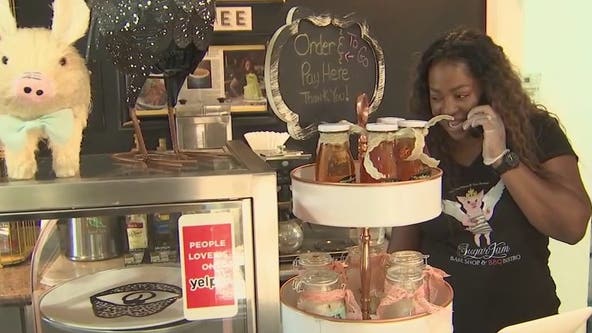