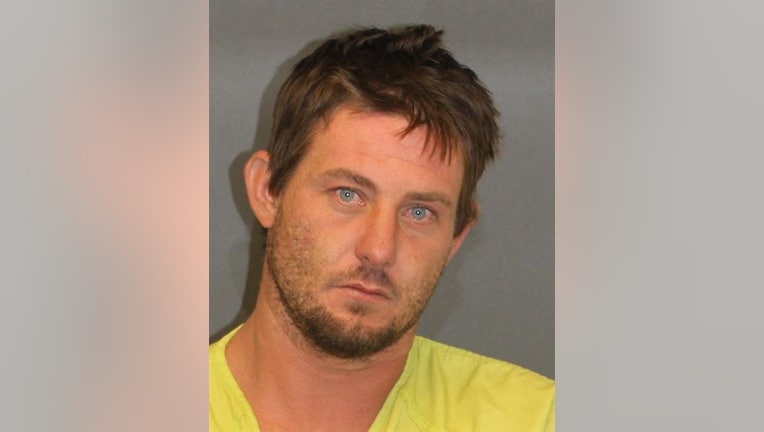 MOHAVE VALLEY, Ariz. - A Mohave Valley man has been arrested after officials say he killed another man by striking him multiple times in the head on May 7 with a hatchet, according to the Mohave County Sheriff's Offics.

Officials say they responded to a 911 call of an assault with a hatchet and found Nicholas Paul Umphress, 33, at the scene, along with the body of 33-year-old Victor Hernandez at the 1200 block of Vacation Drive.

Hernandez had "obvious trauma" to his head, officials say.

Deputies say the floor of the home had been flooded with water, and investigations later revealed Umphress stuck Hernandez multiple times with the hatchet before attempting to clean the area.

Umphress had been acting strange and was pacing in the living room before the attack, witnesses allege.