TOPOCK, Ariz. - Authorities have identified a 50-year-old man who was killed in a shooting in Arizona’s northwestern Mohave County.

The Mohave County Sheriff’s Office said Tuesday that the body of Jeffrey Joseph Dufour, of Topock, was found Sunday in the driveway of a home in that small unincorporated community on the Colorado River. He had multiple gunshot wounds.

Dufour’s name was withheld until authorities could notify his family of his death.

Sheriff’s deputies say they arrested 48-year-old Jennifer Dawn Priole of Topock and booked her into jail on suspicion of felony second-degree murder. 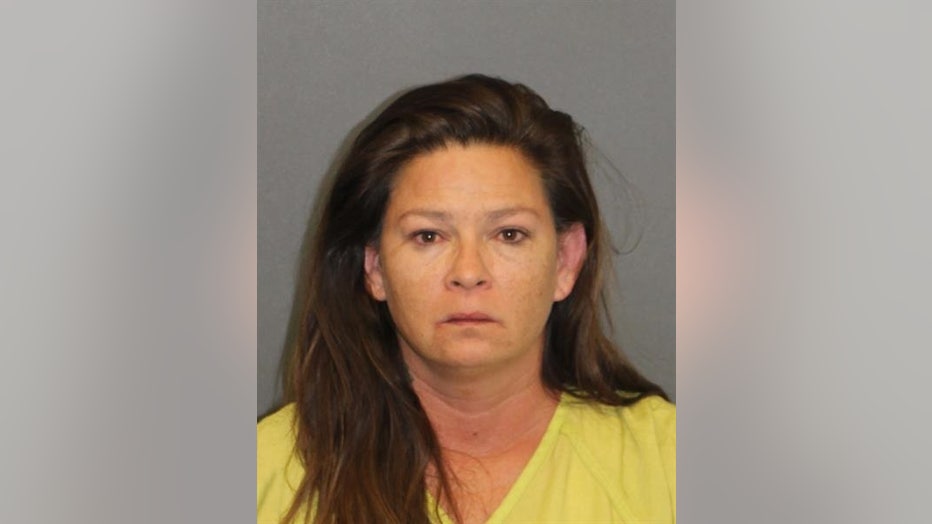 An online search did not reveal whether Priole has an attorney who can comment on the charges.

Sheriff’s deputies were dispatched Sunday on a domestic violence call to the residence, where they found Dufour’s body outside. At the scene, they questioned Priole, who told them she and Dufour had argued and a physical altercation occurred.

The deputies said they found no injuries or other marks on the woman and took her into custody. They also seized video evidence from surveillance cameras.