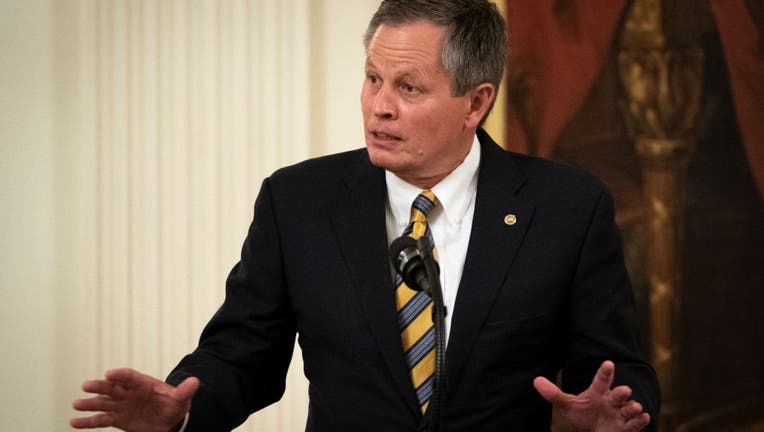 FILE -Sen. Steve Daines (R-MT) speaks during a signing ceremony for the Great American Outdoors Act in the East Room of the White House on August 4, 2020 in Washington, DC. (Drew Angerer/Getty Images)

Republican U.S. Sen. Steve Daines will remain in Congress after beating his Democratic opponent, Montana Gov. Steve Bullock, in the state’s most expensive race, according to the Associated Press.

Daines was easily on his way to a second term until Bullock announced his candidacy on the last possible day.

Since then, the two men both stood a good chance of claiming victory as polls reflected how tight the race was. Montana State University Billings released an October poll showing Bullock winning 48% of likely voters and Daines winning 47%.

Fundraising efforts also reflected the competitiveness of the race. According to the Associated Press, Bullock raised $28 million in the third quarter, the most for any Montana statewide candidate in a single three-month period. Daines raised $11.5 million in the same timeframe.

Before election is called, Trump touts wins in key states, says he will fight election in Supreme Court.

Daines was first elected as senator from Montana in 2014. He showed strong support for President Donald Trump, aligning with his party to vote for the president’s acquittal during Trump’s impeachment trial. He also defended Trump’s handling of the COVID-19 pandemic. Daines also expressed support for repealing the Affordable Care Act, a key priority for Trump and the GOP.

Daines previously served in the U.S. House of Representatives. 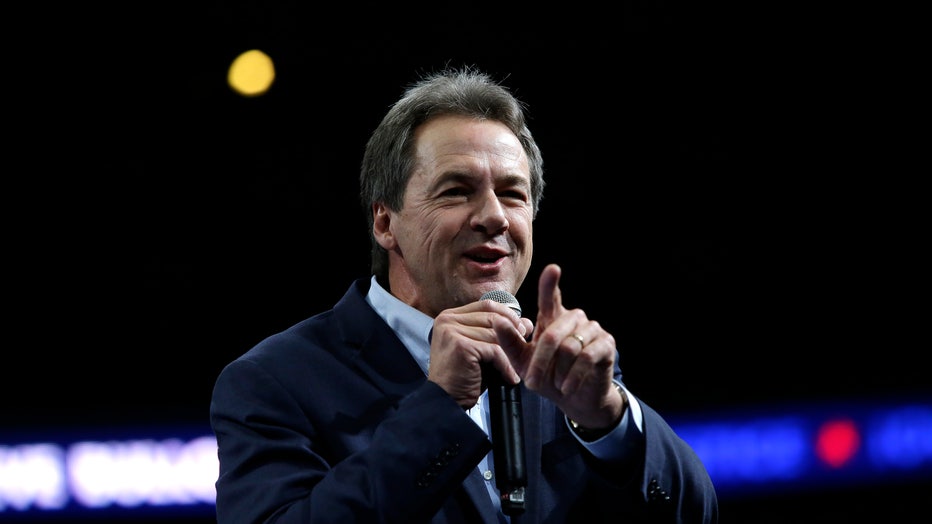 Bullock served as the state’s attorney general before his two terms as governor of Montana. He ran his Senate campaign on the promise of health care for all Americans and equal rights for the LGBTQ community.

Democrats kept their eye on the Montana race in hopes of flipping the seat and gaining control of the U.S. Senate.But Montanans are known for their split-ticket voting. While they sided with Republicans in the election of Trump, they also sided with Democrats in picking Bullock for governor on the same ballot.