A death investigation is underway at a Charles County home full of more than 100 venomous and non-venomous snakes. Deputies went inside the home after a neighbor called 911 when they found a man dead inside.

CHARLES COUNTY, Md. (FOX 5 DC) - A death investigation is underway at a Charles County home full of more than 100 venomous and non-venomous snakes.

Deputies went inside the home after a neighbor called 911 when they found a man dead inside. 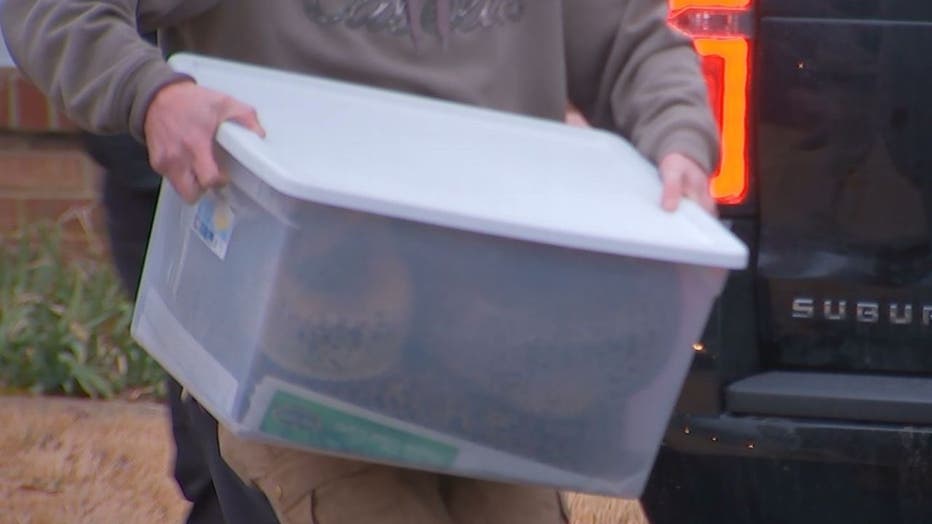 Experts from North Carolina and Virginia are assisting animal control to document the different breeds before figuring out where to move them.

Neighbors say they're glad the situation is being taken care of, but they're both scared and grieving. 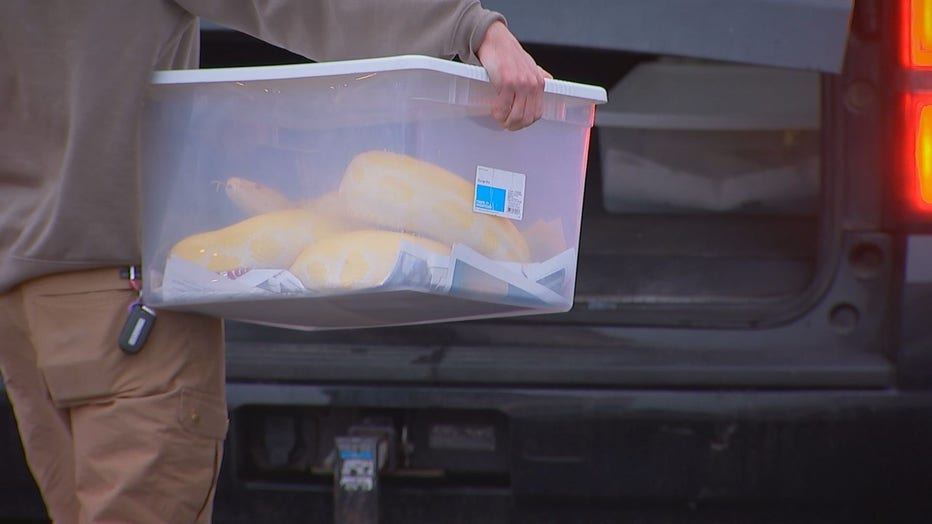 "This is a beautifully close neighborhood," says Charles County Community Engagement Coordinator and neighbor Doria Fleisher. "Neighbors really take care of each other, help each other out, and I was asked by neighbors to share that the resident was a great guy, really kept an eye on each other. Everybody helped with each other’s houses out of town. Nobody had any idea that this was going to be an issue, they were not aware that there were snakes in the house."

It's not clear yet how the man died or if a snake was involved. His name and age have also not been released. His body is being examined by the medical examiner and his cause of death will be released in a few weeks.

Animal control says it's not clear why the man had so many snakes, but he was taking good care of them. FOX 5 is told he had them secured responsibly and was keeping their temperature and humidity as close as possible to their natural habitat.

"When I spoke to Chief Tucker, who’s our Chief Animal Control, and has worked on these types of issues for more than 30 years – this is the first time he’s ever encountered a scene like this one so it’s fairly unique and quite a surprise," says Charles County Chief of Media Services Jennifer Harris.

Animal control says there is no public safety threat. They say no snakes escaped and they are being handled properly.