Mother’s Day around the world

Here are how some countries outside of the U.S. normally celebrate their own versions of Mother's Day:

LOS ANGELES - Traditionally on Mother's Day in the United States, flowers are being delivered and online orders are being placed as people scramble to get last-minute gifts to show mom how much they love her.

While the holiday has become a commercialized spectacle where people are expected to spend $843 million on greeting cards in the U.S. this year alone, other countries around the world have been honoring their moms with public displays of reverence and unique traditions of their own on various days of the year.

Mother’s day might feel very different this year, but many cultures will still find ways to adhere to their traditions of telling mom “I love you.”

RELATED: You may have been celebrating Mother’s Day for years, but do you know its origin?

Here are how some countries outside of the U.S. normally celebrate their own versions of Mother's Day:

United Kingdom - Mother's Day in the U.S. has roots in the Christian holiday “Mothering Sunday,” which dates back to the 16th century and is celebrated in the U.K. on the fourth Sunday of Lent. On this special Sunday, it is customary for moms to be taken to church, gifted flowers as well as the traditional and very British Simnel cake, which is a fruitcake that is also made on Easter.' 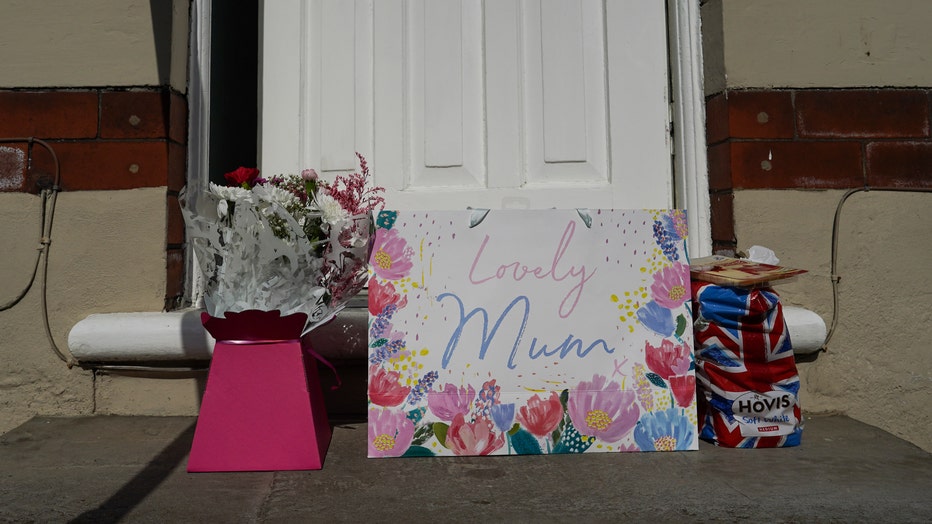 Ethiopia - Mother's Day in Ethiopia not only celebrates moms but the coming of a new season, with a three-day-long festival known as Antrosht. When the festival happens is determined by the weather, specifically when the rainy season ends sometime in the Fall. Families typically celebrate by making a traditional Ethiopian hash and celebrate with three days of singing, dancing and feasting.

Japan - Mother's Day in Japan is called Haha no Hi and takes place on the second Sunday in May. Festivities are similar to Mother's Day in the U.S. with people giving their moms flowers -- red carnations being the most popular in Japan. The celebration was originally observed on March 6 to honor the birthday of Empress Kojun, who was the mother of Emperor Akihito, who recently abdicated the throne. During WWII, western customs were banned and there was a halt on the holiday until it was reintroduced after the war.

RELATED: Mark your calendar: National Dog Mom’s Day is May 9

The Origins of Mother’s Day

Many have celebrated the holiday for years, but not all know of its history.

Mexico - Celebrated in May, El Dia de la Madre is the busiest and "most important" day for restaurants, according to Manuel Gutierrez, president of Mexico's national association of restaurateurs. According to the Washington Post, a decent Mother's day lunch can easily last five hours. Along with restaurant outings, people serenade their moms with renditions of the popular song "Las Mananitas," which is traditionally sung to honor a loved one on their birthday.

Thailand - Mother's Day in Thailand falls on Aug. 12, the birthday of beloved monarch Queen Sirikit. Her majesty is regarded as the mother of the country, so it's a big deal. People celebrate the holiday with extravagant parades honoring their queen and fellow mothers. People usually spend the day giving alms to the poor and gifting jasmine to their moms, which is a very popular gift because of its symbolism of purity and unconditional love.

RELATED: Barack and Michelle Obama to host virtual commencement event for class of 2020

Egypt - Mother's Day was made popular in Egypt by the journalist Mustafa Amin and was first celebrated on March 21, 1956. The origins of Mother's Day actually date back to ancient Egypt as part of a Paranoiac tradition, according to the American University in Cairo. Ancient Egyptians held an annual festival honoring Isis, the maternal goddess of nature and magic.

France - A law establishing Fête des Mères as a holiday for mothers to take place on the last Sunday in May except when it conflicts with the Feast of Pentecost, in which it's pushed back to the first Sunday in June. People often celebrate by giving their mothers flowers, cakes and chocolates, as well as handmade gifts.