Navajo legislative leader to resign but remain a lawmaker

FLAGSTAFF, Ariz. (AP) - The head of the Navajo Nation's legislative branch said he will resign from his leadership role after he was photographed intoxicated in Las Vegas but will retain his position as a tribal lawmaker.

Seth Damon announced Friday he would resign as Navajo Nation Council speaker, effective when the council elects someone else to fill the remainder of his term, which ends in January. In the meantime, he remains speaker in name and retains his position as a tribal lawmaker.

Damon has delegated administrative duties of the legislative branch and oversight of council sessions to a fellow tribal lawmaker.

The council had convened Friday to consider legislation to place Damon on leave indefinitely without pay. The bill was rescinded after Damon's announcement that he would resign.

Damon apologized to his constituents, the council and the Navajo people for public intoxication during a family trip last month to Nevada during the National Indian Finals Rodeo. He was photographed slumped in a chair in front of a gambling machine.

He pledged to get help for alcohol abuse.

"I know that I need to do this for not only the integrity of this position but most importantly, the upholding and integrity of the Navajo Nation in moving forward," he said Friday.

Damon is running unopposed Tuesday for his seat on the 24-member Navajo Nation Council to represent six Navajo communities in the Arizona portion of the reservation.

Council Delegate Daniel Tso is the first tasked with overseeing the council temporarily until lawmakers elect a new speaker. Council spokesperson Kyron Hardy said no date has been set. Legislation would have to be introduced first.

The Navajo Nation is holding its general election Tuesday for tribal president, tribal lawmakers and other offices. The newly elected officials will be seated in January. The council's first order of business will be to select a speaker pro tem from among its membership. 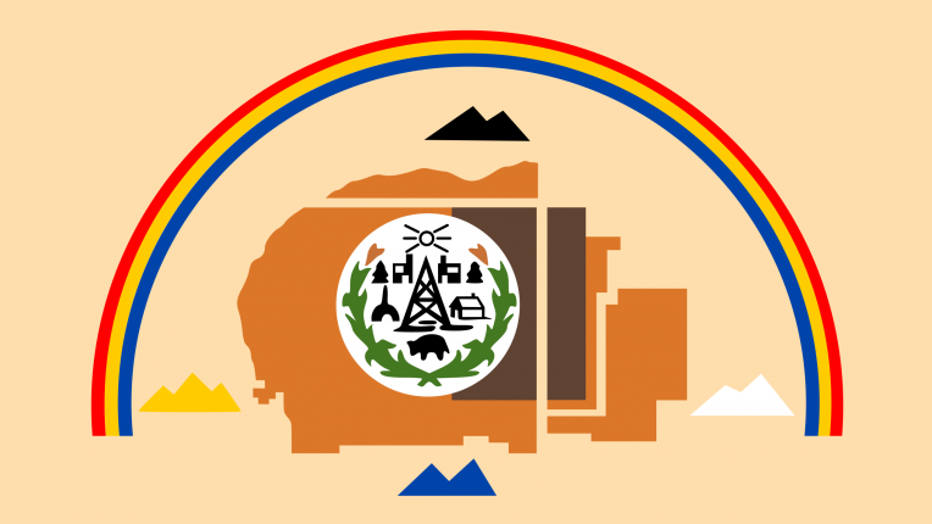