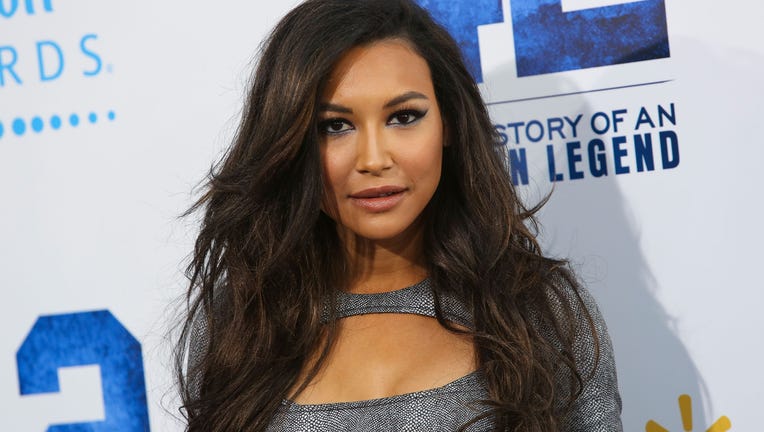 One year ago, Naya Rivera tragically passed away at the age of 33 when she drowned in Lake Piru near Los Angeles.

The actress and singer was best known for playing the sharp-tongued and golden-voiced Santana Lopez on "Glee" but also found success in "Step Up: High Water" and in her final role: Voicing Catwoman in a pair of animated Batman flicks.

While her foray into music was brief, Rivera also recorded and released the song "Sorry" in 2013.

Additionally, she was a popular author once she published her memoir "Sorry Not Sorry: Dreams, Mistakes, and Growing Up" in 2016, which contained juicy details about her "Glee" co-stars and her own personal life.

Here's a look at the events that led to the young mother's sudden passing on July 8, 2020:

A day on the lake

In security footage from the area, the actress was seen arriving at a dock in her car and walking with young Josey to rent a boat.

In a report from the Ventura County Medical Examiner, it was reported that Rivera was originally planning to barbecue in the area, but changed their mind, according to Entertainment Tonight.

Investigators also found a bag of charcoal and "food items" on the boat.

According to the report, Rivera and Josey decided to spend some time in the water and counted to three before jumping in. Not long after, she told her son to get back in the boat.

After Josey got back onto the boat with the help of his mother, he heard her "yell ‘help’ and she put her arm in the air. She then disappeared into the water."

The "Glee" alum turned down a life vest when offered by a rental employee, but a vest was found onboard by authorities.

Rivera was due to bring the rented boat back to the dock around 4 p.m., and when the boat didn't arrive, a search began.

Josey was found alive and asleep on the boat, and a call was placed to 911, in which a caller reported "a missing person." Authorities launched a search for Rivera that was deemed a "recovery" operation as she was presumed to have died.

The search took several days because "difficult conditions" lowered visibility in the lake and the boat was found unanchored, meaning it could have moved from the location where Rivera disappeared.

Authorities brought in "specialized equipment," including a sonar system, to help in the search, and a number of Rivera's family members and "Glee" co-stars visited the lake to help search and to pay tribute.

On July 13, nearly a week after she went missing, a body was found in the lake and authorities said they were "confident" it was her.

They deemed the death an accident, saying that there was "no indication of foul play and no indication this was a suicide." Additionally, drugs and alcohol were ruled out as contributing factors.

The next day, an autopsy confirmed that the actress died of accidental drowning after her identity was confirmed by dental comparison.

Rivera's death was tragic for a number of reasons, having such a young son among them.

The star shared Josey, now 5, with her ex-husband, actor Ryan Dorsey. Dorsey has since filed a wrongful death lawsuit against Ventura County and a number of other local departments on behalf of Josey.

The suit claims that Rivera was not informed of the dangerous conditions on the water on the day of her boat rental and that the vehicle "was not equipped with a safely accessible ladder, adequate rope, an anchor, a radio or any security mechanisms to prevent swimmers from being separated from their boats."

"Glee" co-creators Ryan Murphy, Brad Falchuk, and Ian Brennan said in an emotional statement that they planned to launch a college fund for Josey.

These days, the young boy is reportedly "doing better every day."

Get updates to this story on FOX News.