Police say as a 68-year-old woman was dying from a stabbing attack, she revealed details of what happened that led to her deadly stabbing. FOX 10's Nicole Garcia reports.

PHOENIX - A Phoenix man is accused of killing his own mother in the driveway of her home in broad daylight.

Neighbors of 68-year-old Connie Driescher say they heard her screaming and ran to help her. Before she died, she told police her son stabbed her.

Now, 47-year-old Terry Driescher Jr. is behind bars, with a bail set at $1 million.

"He was divorced and lived with her for as long as I've been here," said neighbor Bill Lombardi.

Lombardi says he's lived across the street from Connie Driescher for more than a decade. She was retired, and had lived in her home for more than 30 years.

"I know things were a little strange in there but it was a shocking thing," said Lombardi.

According to police, another neighbor witnessed Terry stab his mother several times in the driveway of the home. He then ran into the home. The SWAT team later went inside, and Terry was reportedly found hiding in the bathroom.

Before Connie died, Police say she told officers on scene that she and her son were arguing about their dog before he stabbed her in the chest. 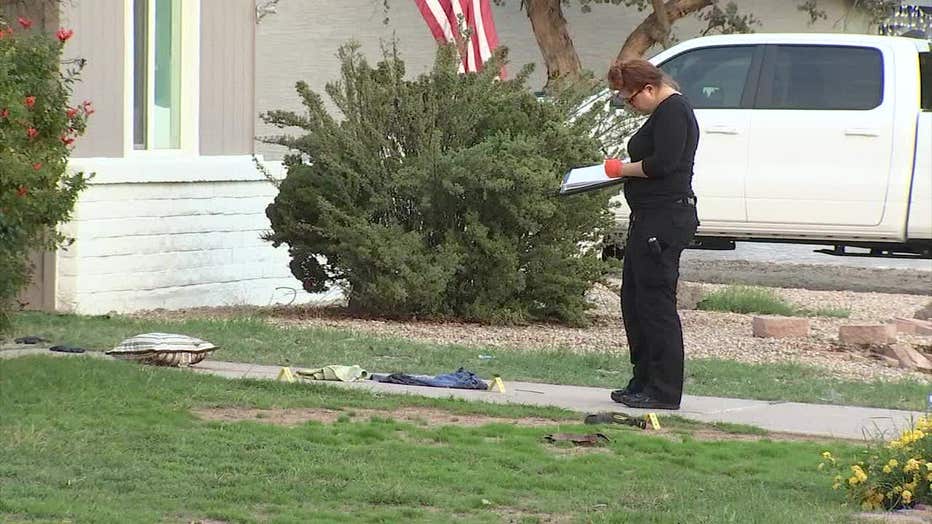 Connie was stabbed six times with a 10-inch knife. Meanwhile, those who knew Connie are saddened at the violent manner in which she died.

"She was a very caring lady. She had a lot of friends in the neighborhood, I guess you would say," said Lombardi. "Just remember she was a very nice lady. I'm sure well all miss her."

A neighbor who didn't want to be identified told FOX 10 that Connie had kicked her son out of the house earlier in the year over his drug use, but he recently moved back in.

Terry is facing a first-degree murder charge. Police have not confirmed whether he was under the influence at the time of the stabbing. 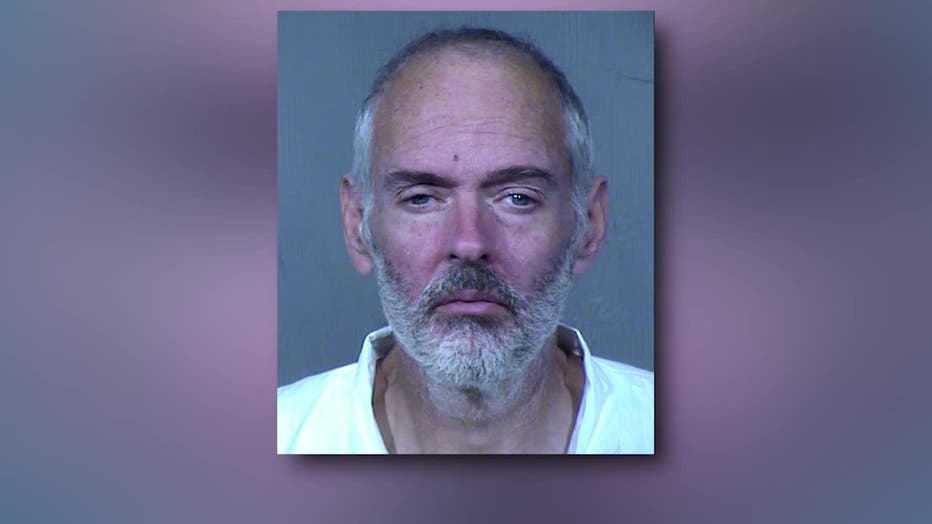