PHOENIX - Phoenix Police arrested a man for allegedly stabbing and killing his mother.

The incident happened around 10:00 a.m. near Willow Avenue and 39th Street.

Officers say 47-year-old Terry Driescher Jr. stabbed his 68-year-old mother, Constance Driescher, in the driveway. She was taken to the hospital where she later died. 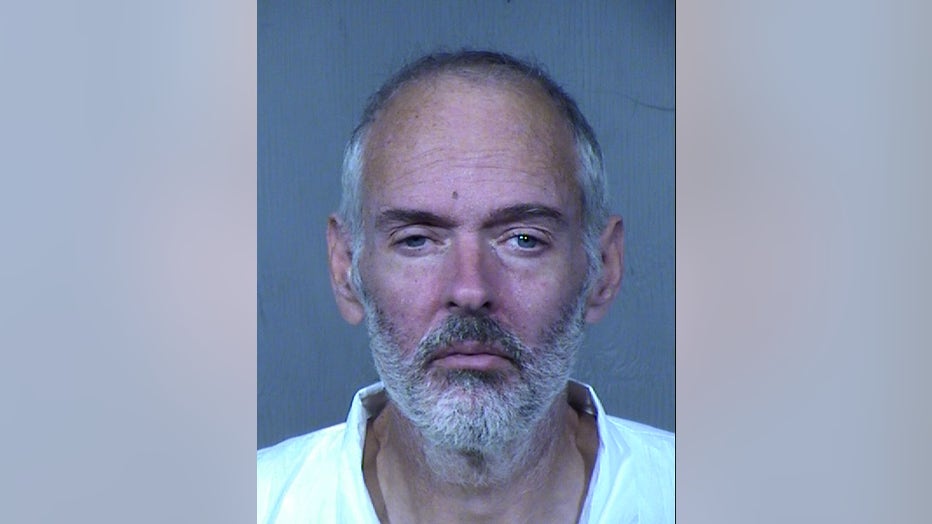 Police say the woman told officers her son stabbed her after an argument over the family dog.

Police say the suspect barricaded himself in the home, but was found inside by officers and taken into custody. He's accused of first-degree murder. 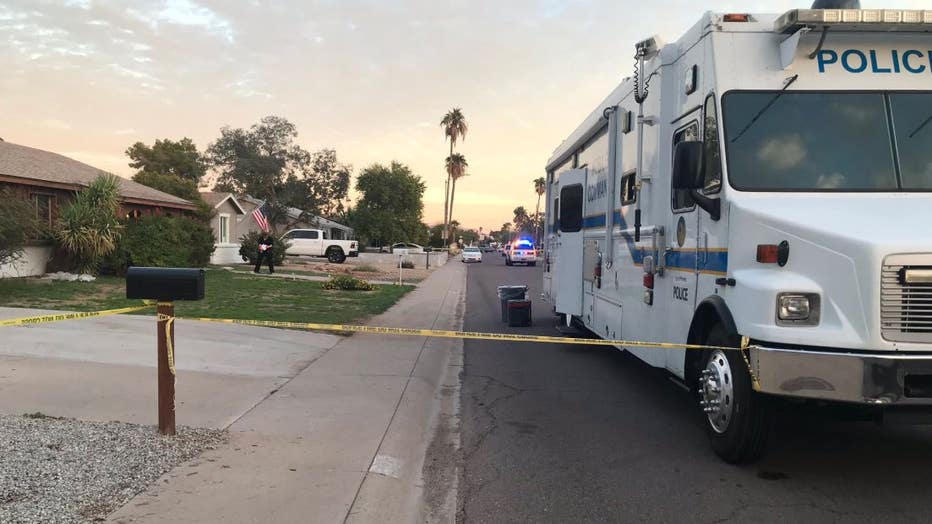